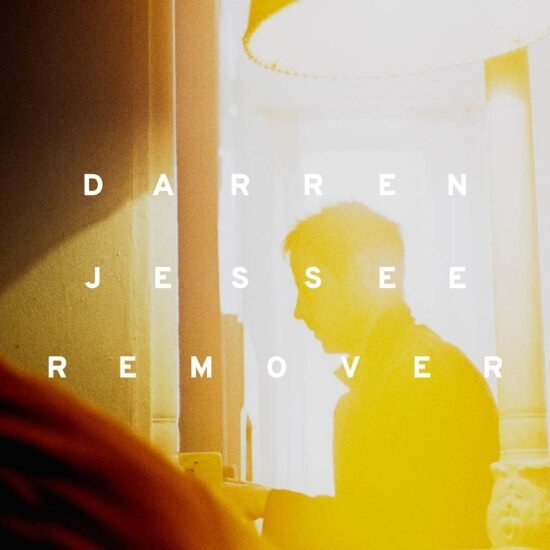 Darren Jessee is well known for being the drummer of Ben Folds Five, but his solo work is also of major significance, especially if you are already a fan. His latest album – Remover, sets him on course for his own purpose and goes a step beyond previous efforts without changing beyond recognition. This release comes with a lot of heavy-handed reflection out of the words of each song with maximum subtlety and premium consistency. In fact, I am of-the opinion that song for song, Remover is an album of content that adds up to some of Jessee’s best efforts to date.

That is always a tall order, but it is the case when participating in reviewing something so strong its awesomeness cannot be denied it can only be expressed. The music is so mellow it can be hard to get into unless you like this sort of thing, and the good news is if you do, Remover is the easy listening masterpiece for you. “Dead Weight” opens the album and immediately proves what I am saying about the quality measurement, with a successfully luring first cut establishing its place. The first thing you might want to do is hear it again, as I did.

“Cape Elizabeth” is a song of colossal proportion, and that goes for everything about this mystically wonderful story and intricately played and sung piece of words and music. I won’t say which track I find to contain the most for everyone, but for me this is a song by which Darren Jessee should be recalled for in the present phase of his career. It can also be found somewhere in each track, so it is anyone’s call even though I would not argue with the opinion he and this release are as good as they come.

“I Don’t Believe In You” and “Letdown” come together next with some more flashes of absolute brilliant from Jessee, both tracks keeping the flow of the album going with more of the same light tempos, grooves and reality based storytelling lyrics. And they follow with a track that comes in with even more mellow ambience but cuts through as well as the previous tracks and “Never Next Time” is the eye-opening result with one of the most hypnotic tracks on Remover. I was had by the time I heard this song and the aforementioned “Cape Elizabeth,” but it can happen with any of these ten great songs.

“Free Reign” is also a high point with perhaps some of the most substantial lyrics on the album if you pay close attention to Jessee’s songwriting prowess. This is also true for “Along The Outskirts” and its overall place in the album’s top four tracks if I were to pick them in no order. “I’m Your Baby” also gets its words in edgewise with the love ballad of the album before it is all over. I am equally impressed with the single and video for “Never Gonna Get It,” as the closer “Getting Back To It Now” calls for an encore. 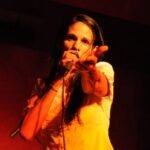 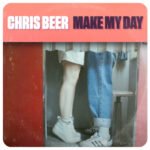 Darren Jessee Unlocks The Door To The Jane Room 217