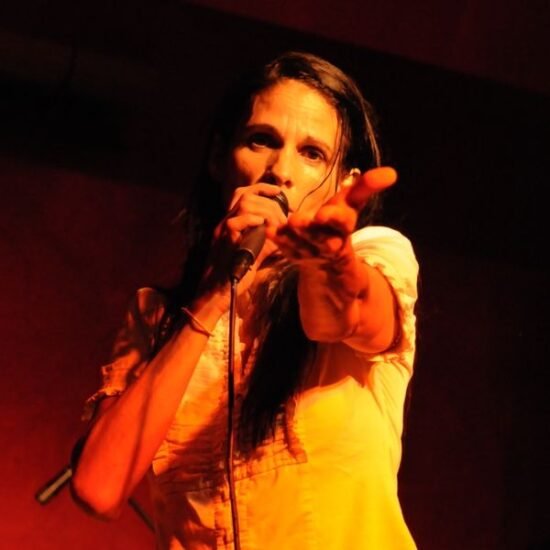 “Hurricane” is the latest track from Kelly’s Lot, and it is bringing folk into the 2020 music scene. Folk has consistently been ignored in the mainstream, but Kelly’s Lot is proving that it is a genre with an incredible level of power.

Not only does the singer have a luscious, distinctive voice that melts expertly with the music, but her passion can be easily heard by the audience.

“Hurricane” was inspired by the disastrous 2018 Hurricane Florence, which devastated areas of Florida, Virginia, and both of the Carolinas. Directly and indirectly, it claimed the lives of fifty-four people. Kelly’s Lot saw the toll the natural disaster took and channeled that pain into “Hurricane.”

American Folk music has always served as a medium for oral storytelling. It is a method for passing down traditions and documenting shared experiences. Yet, the modern music scene often ignores folk music in favor of other genres.

However, Kelly’s Lot is one of the bands working to change this. “Hurricane” remains true to the tradition of folk, yet it is incredibly modern.

The combination of modernity and traditionalism in “Hurricane” is almost inexplicable, but somehow Kelly’s Lot has found a way to pull it off beautifully. The band keeps the origin of folk alive with this track while also making it suitable to contemporary styles.

The artist is also incredibly respectful of the tragedy of Florence while also creating something genuinely moving. The song itself is poignant and heart-rendering simultaneously. The emphasis on the use of the guitar, as well as the harmonica, give “Hurricane” incredible layers.

This is the perfect track for long-time fans of folk as well as for new-comers to the genre. Indeed, it will stay with you long after the music has stopped playing. “Hurricane” from Kelly’s Lot is currently available.

Keep up with Kelly’s Lot 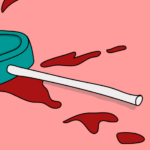 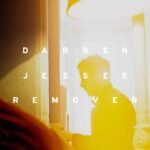