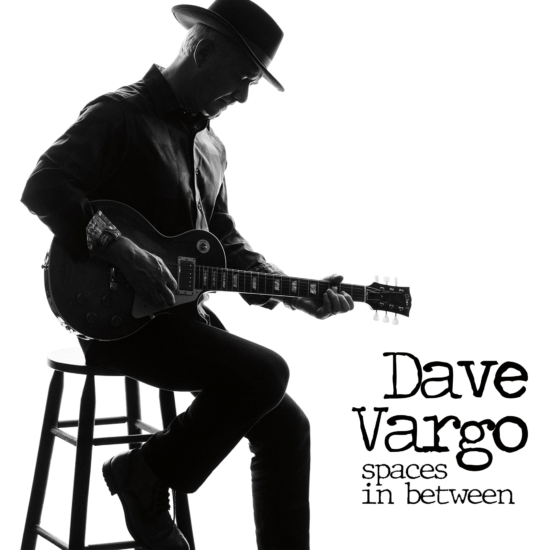 Not very many singer/songwriters are making the kind of splash that Dave Vargo has been making this year. It also isn’t very often that we’re treated to a record as stunning as his new LP, Spaces in Between, either. A brilliant fusion of classic Americana and contemporary folk-rock (with a taste of mild country twang), Spaces in Between is a captivating listen that moves us with its striking lyricism in “This Moment On,”  and “Rewrites” while drawing us closer to the man behind the music in the sophisticated instrumental melodies of “Someday,” “Tracks” and “Without a Fight,” and it’s an album I would tell any folk fan to get as soon as possible.

The guitars in “Without a Fight,” “This Time Around” and “In Between” are absolutely what hold together the more experimental framework present in this LP, but not any stronger a force than what we hear in “Nowhere Else” and “Not Alone.” Dynamic string play comes standard with most everything that Dave Vargo records, but he really went out of his way to make this record as much of an instrumental statement as it is a transcendentally poetic one.

Vargo’s vocal is truly unbelievable in “Miles Upon Your Heart” and the hit single “Battle Burns,” and I would even go as far as to say that it’s probably the best in the whole of Spaces in Between. He’s got such a commanding presence in this LP bringing just the right amount of vitality to the table in this record, and gets his point across to us all the more seamlessly because of it. I’d love to see his contemporaries take the same route in their new music, but their ineptitudes are likely what make Spaces in Between the rare treasure it truly is.

I’m a tough critic to please when it comes to modern singer/songwriter pieces, but in the case of Dave Vargo, what he’s established for us in this latest release is simply too good to pass up. Vargo is onto something really special and unique in Spaces in Between. This is undoubtedly one of the smartest and most accessible albums of its kind to come out in 2019, in my humble opinion. 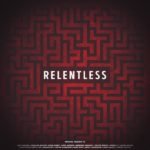 CITIZEN SOLDIER UNLEASH THEIR DEBUT ALBUM 'RELENTLESS' Previous
IBG Interview - 8 Questions With... Back Of House Next 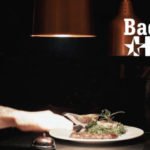