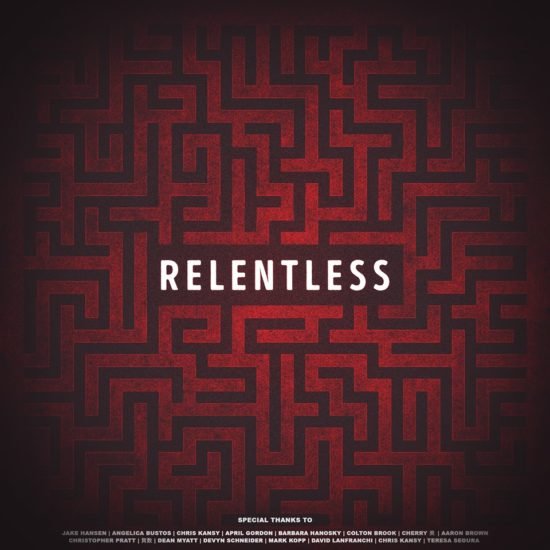 Citizen Soldier delivers the usual rock formula including pounding drums and killer riffs. However, they produce so much emotion within their music. It is reflected within the band’s name which they say “is an attempt to personify the battles waged inside. The goal to shine a light on the everyday struggles of those who feel overlooked and unappreciated”.

So who are Citizen Soldier? They are Jake Segura (vocals), Kooper Hanosky (guitars), Matt Duffney (guitars), Wonitta (bass), Kyle Persell (drums). Together they have created many outstanding tracks which include “Found”, “First Blood” and “Caroline”.

After a successful Indiegogo, they were able to begin work on a follow-up to their debut EP Caroline. However, with 40 new songs in their collection, this soon changed into an album. To help take their music to a new level, they enlisted in the help from Sahaj Ticotin and Bob Marlette. These producers have worked with bands like Shinedown, Ozzy Osbourne, Motley Crue, and many other industry powerhouses. After their time together in the studio was done, they had created the album Relentless.

Citizen Soldier needed the right track to get the album started. It needed something that fans would recognise and draw in new listeners. “If These Scars Could Speak” was the right choice. With its heavy drums and killer riffs, its intro bursts into action. Segura joins in with his emotive vocals to deliver the opening lines “Can you medicate me / Can you feel my pulse / I’m too far to find me, I’m too numb to feel these broken bones”. From the outset, the depth of their lyrics is there to hear. When the chorus arrives, it shows this band mean business. It has power and intent as everyone combines to help give the lines “If These Scars Could Speak” more impact.

Next up is “Never Good Enough” which offers more of their style of relentless rock. Again, it oozes confidence like the opening track. “Devil Inside” brings a softer tone during the verses but packs a punch at the chorus. Things slow down a little for “Better Place”, this is reflected with the guitar on its intro. There are moments when it adds some power. Even when it does, the vocals still offer a captivating emotion.

“Kill My Memory” brings back their trademark style of rock. The mood then changes with “Weight of the World” with its stripped-back sound. As it focuses on the acoustic guitar and the vocals, the listener can absorb the honest emotions within their words. Segura gives one of his best performances with this song. You can feel each word as he shares “My neck is breaking, body shaking / Sometimes it’s so hard to breathe / But no one sees it follows me / I always end up underneath / The weight of the world”.

“Death of Me” offers some subtle electro elements with strings. Together with their rock sound, it creates a more radio-friendly vibe. This quality is stronger when the song “Say Goodbye” arrives. It’s pop undertone with big hooks combines to create another must-hear moment of the album. As always, the vocals stand out, especially during the lines “So say goodbye / Say Goodbye”. However, it is the blending of the musical layers to create this captivating atmosphere which shines the most. It also features a great guitar solo that enhances the listening experience.

Bringing more of their infectious hooks with winning rock formula comes “Cannibal” and “In Pieces”. Then “Unbreakable” arrives to close up the album. The slow build-up is deceiving as the guys burst in with their big riffs, pounding drums and powerful vocals. Its energy and lyrics symbolise the spirit of the band. No line highlights this more than “So go ahead and throw your stones / I am unbreakable”.

Even though the album shines thanks to the vocals by Segura, this is not a one-person show. Each member is an integral part of the Citizen Soldier machine. Together they deliver each track with intent and purpose. They wanted Relentless to be the best showing of what they have to offer the world of music. They certainly achieved that and more. 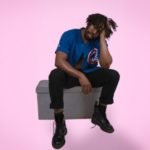 IBG Interview - 8 Questions With... TreyJay Previous
"Spaces in Between" Is A Captivating Listen By Dave Vargo Next 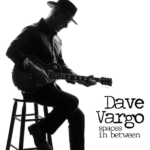