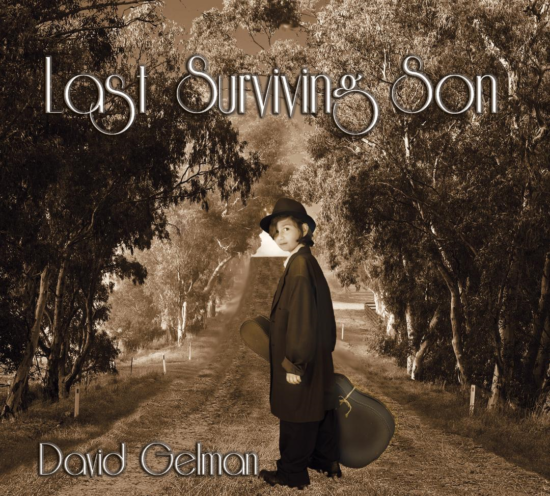 Playful but pensive and full of emotion, the rollicking guitar melody that starts up “Let It All Go” just might be my favorite part in the whole of David Gelman’s new record Last Surviving Son, but make no mistake about it – it’s far from the only reason why I would tell folk fans to get excited about this hot new release. “Let It All Go,” “In the Sun” (which features some of the most intoxicating violin play I’ve heard all season) and the blues-clad “Because You Love Me” all boast some really spectacular string dueling, but in none of these songs are we ever deprived of the immaculate vocal that Gelman brings with him to every track he records.

“Lonely Tonight” has a similar swing to what we hear in “Because You Love Me,” but its heart and soul is more indebted to 50’s proto-rock n’ roll than it is anything on the bayou. The tender “Presence of the Lord” is the piano showcase piece of the LP, but despite the complex nature of its construction (which can also be said for “Far Away” as well), it doesn’t translate as excessive or overthought in the slightest – in fact, quite the contrary. Everything on Last Surviving Son is very lean and mean, and even at its most grandiose, this album never sounds particularly flashy or pomp-laden.

There’s a relaxed energy to “Wasting Away” that isn’t present in the tense title track nor the deeply contemplative “Soft Surrender,” but these songs don’t make for strange neighbors in this tracklist at all. Honestly, I think that this record is probably the most eclectic of any David Gelman has released so far, but it’s also one of the more emotional in nature. He’s wearing his heart on his sleeve in “Feel Alright” and “My Vows to You (The Wedding Song)” in a way that he hadn’t before, and his efforts are producing some of the best content he’s ever attached his name to.

“Set It Free” really got my attention in my initial listening session with Last Surviving Son and, along with “The Roads We Didn’t Take,” likely comes in as the most radio-friendly listen to be considered among the thirteen songs here. Neither of the aforementioned tracks seem like they were conceived for commercial airplay purposes exclusively, but their meticulously constructed melodies are definitely the right sort of fodder for steady rotation on the FM dial in 2019.

Last Surviving Son is an articulate, unapologetic and moving addition to the David Gelman discography, and I think that in time it will probably be considered the most passionate release of his career. This is an artist who has clearly devoted the better part of his life to his medium, and there’s not a single second in his latest release that would qualify as filler by any critical measurement. Last Surviving Son is a little rough around the edges, frequently honest in ways that most folk LPs just aren’t able to be these days, and a treasured listen that I would tell any folk enthusiast to take a peek at this October. 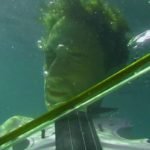 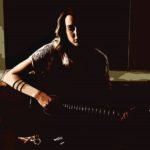