DAVID VATERS Takes us Into The ‘Red Sea’ 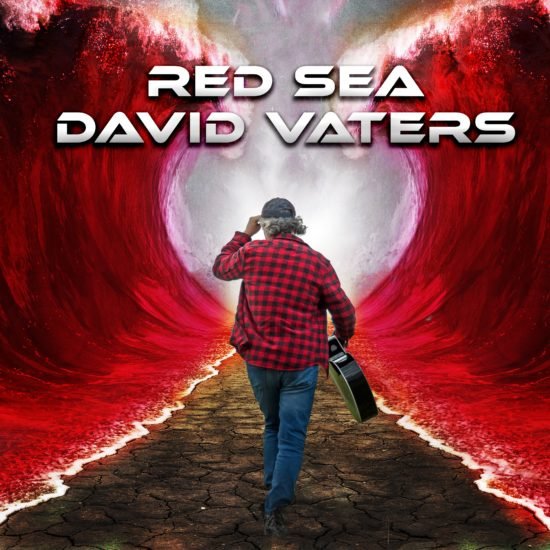 Canadian-born singer/songwriter David Vaters checks back in with his considerable fan base with a brand-new single, “Red Sea,” that was released July 18th, 2019 by VGroup Music. The track is the lead single from his upcoming album Volume 3 – A Voice in the Wilderness, the latest installment in an ongoing series of records Vaters has been putting out over the past few years. Vaters is a highly-engaging songwriter who embodies the best of classic rock songsmiths like Tom Petty, Neil Young, and Bruce Springsteen and blends it with a Christian perspective and his own personal style. The result is a song like “Red Sea,” a radio-ready dose of perfect North American rock and roll with intelligent, meaningful lyrics that deliver a message of faith and hope.

“Red Sea” is built upon a solid and organic mid-tempo groove with a deep pocket. Every instrument sounds full and brilliant thanks to producer Andre Wahl, who clearly got outstanding performances out of everyone involved. Vaters’ lyrics speak to those confused and upended by modern life in a powerfully plain-spoken way. Even when it feels like the world is ending, he reminds listeners that they’ll be delivered to safety “Like when the Red Sea parted and they all walked through / Like when the walls fell down and the trumpets blew.” His faith is an important part of his life and informs the work that he does without apology. His spiritual awareness is a breath of freshness in our often cynical world and he expresses it in an honest way here.

David Vaters has made a lot of fans all over the world, to the point of making the iTunes Rock charts in Australia and Mexico and being Reverb Nation’s Number One Christian musician worldwide. He’s both a well of emotion and a bastion of songcraft and hits a level of artistry years in the making. “Red Sea” is an instant earworm and a strong statement of belief all at once. It will make you eager to hear the rest of the new record and find out where this journey goes. 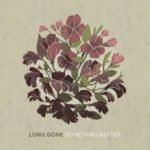 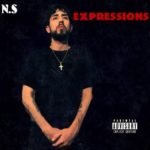