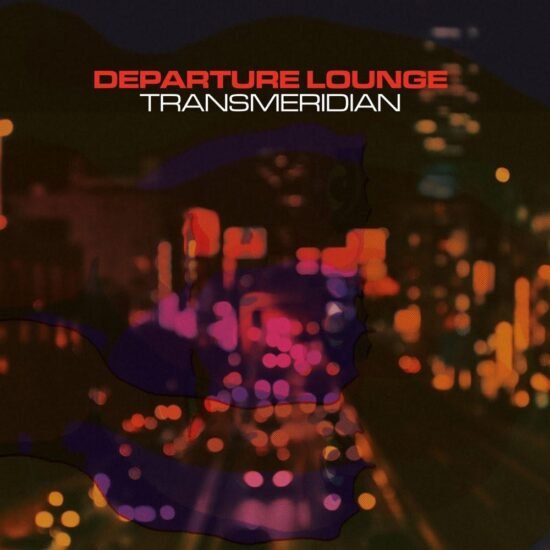 Departure Lounge is described as four friends from different musical backgrounds who formed a band to write music that would hopefully, “soothe the troubled soul.” They cite influences such as Lou Reed, Nick Drake, and Talk Talk. Originally formed in 1998, and disbanding in 2002, Departure Lounge released 3 albums, during that period. After a few reunion shows in their native U.K., they literally charted off to the Devon Countryside to record what would become, Transmeridian, in a mere 4 days.  With a guest appearance by Peter Buck of REM fame, and mixed by Ben Diller, who has worked with Depeche Mode,  and Blur, the record has the pedigree to achieve a granular greatness.

Anyone who has a more than casual interest in Astrology, knows what the term of Mercury in Retrograde, means. It’s a quarterly occurrence over a year period, that is universally dreaded, or at least for those who know what it indicates. In a nutshell, it’s when the planet of Mercury, begins a backwards transit. It’s said to subsequently result in a general breakdown of communication as well as more tangible objects, such as appliances, cars, etc. It’s like we all become awkward and tongue tied for about a 20 day period, and very little seems to run smoothly, often resulting in various degrees of conflict.

Departure Lounges “Mercury In Retrograde,” was a live favorite of their fans, that might have indirectly led to the creation of Transmeridian. It’s not difficult to understand why the song is heralded by the band’s audience, as it’s one of the best songs on the album. With a spacy, psychedelic pop like backdrop, with shades of Robyn Hitchcock and Spiritualized, the chorus alone is one of the most cathartic moments on Transmeridian. Don’t you know/the lights are on the play/try to turn the World off maybe/is all I’m gonna say. This is a splendidly constructed piece, that has all the subtly nuanced sections that amount to a great song.

We then have “Gurnard Pines,” which is the antithesis to the aforementioned “Mercury In Retrograde.” With a spooky sounding synth, that alternates two single notes, this sounds like the bands attempt  at something , avant garde. The few lyrics there are, are mostly indecipherable, but they seem to suggest someone’s struggles with agoraphobia.  With an inexplicably repeated four count, and a vocal effect people are either going to love or hate this one, or be completely indifferent. Chances are, if you like Departure Lounge, your previous musical education will allow you to “get it.”

“So Long,” closes the album, and what a gorgeous finale it is. It’s the summation of all the emotions explored on Transmeridian, and it plays out like a bedtime story for adults. With what is the possibly the most tremendous interplay between the guitar and piano on the record, “So Long,” touches you from a comfortable distance, allowing your own self reflections to surface, as it guides you into a cloud of tranquility.  Hello dreamer/remember me/we used to spend a lot of time together.

As this true gem of an album came to a close, I couldn’t help but wonder if “So Long,” was simply a way to close the record, or if it had a more emphatic meaning. Could this be Departure Lounge’s way of saying a final goodbye? Was Transmeridian one final bow, before leaving the most flattering photograph, possible, on their wall of work? That remains to be seen. As for now, they have hastily, and brilliantly delivered one more collection of stories, to soothe the troubled soul. 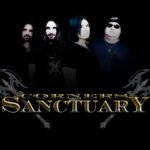 IBG Interview - 8 Questions With... Corners of Sanctuary Previous
Find "Your Path" With Songwriter Jon Pattie Next 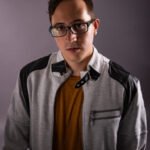