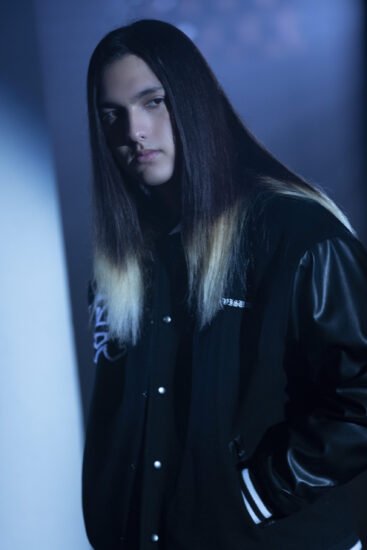 Dici drops beats and cuts deep with his latest track “u n i.” Powerful digitized strings fuse with rhythmic drumbeats to captivate and transport listeners. He’s rising to fame quickly having sprung onto the music scene only a year ago. Impressively, he has already garnered a fanbase of thousands and millions of views on his music videos. Born in Milan and raised in Miami, 18 year old Dici is a rapper that already has his own record label(DICI Records). “u n i” is his newest track that is accompanied by a moody music video that features the young rapper sharing his thoughts and feelings with fans.

There’s no question that Dici’s flow is all his own but there is an evocative quality to his performance that makes him a unique performer. His flow is so quick and precise you can’t help but bob your head with him. In the “u n i” music video, Dici really feels like he’s sharing with viewers when he performs towards the camera. “u n i”’s lyrics are honest, often featuring Dici opening up about how he longs for someone special who will stay with him through thick and thin. Some of the lyrics cover some Dici’s insecurities and wandering thoughts, making “u n i” incredibly relatable. It’s clear he isn’t trying to play his audience and his honesty gives “u n i” a heart.

Watch the video for “u n i” by Dici

Pairing Dici’s feelings with haunting digitized strings and a drumbeat that makes your bones want to groove, makes “u n i” an instant hit. The drumbeat is reminiscent of something you’d hear in a EDM or urban hip-hop track. It’s clear that Dici has a natural ability towards rapping, he’s not shy in his flow and he doesn’t hold back. “u n i” highlights Dici’s artistic identity through its darker tones. Even the music video reflects the noir like nature of the song. Dici is filmed under spotlights, as he moves in and out of the shadows. Whether we see his profile or he’s performing directly to camera, Dici’s state of mind cannot be missed.

What I admire so much about “u n i” is that while its about an incredibly universal feeling, Dici keeps it elusive. Is “u n i” thoughts Dici keeps to himself? Is he rapping about someone or to someone? Is there a special someone that he know’s he can never have? “u n i” provokes all of these thoughts as you listen. At times it sounds like Dici is pleading with himself, hoping someone will come. This is exactly why the chorus is what stays with you long after you listen to “u n i.” Dici raps “Don’t really know what to do tonight/Ship going down yea suicide/Wish it was just/You and I.” This sets a momentum for “u n i” that doesn’t let up until the track ends.

Dici isn’t afraid to talk about how he’s actually feeling on “u n i.” I find that a commendable trait in an 18 year old rapper, who’s going into a genre that’s infamous for fronting. “u n i” is a refreshing, unique, artistic achievement for Dici. “u n i”’s sound and flow is all his own. With the underlying EDM-like beat that makes you want to dance, Dici has created a hit. “u n i” asks you to feel something and to party. This is a song meant to be blasted. Check out the “u n i” music video out now! 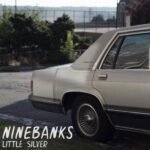 Ninebanks Remember Some Good Times With 'Little Silver' Previous
Punk Rockers Come Together To Fight The Cost of Narcan... Next 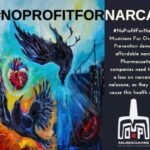 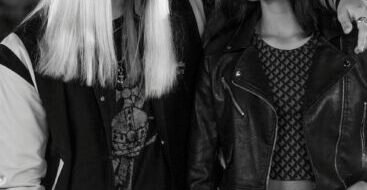 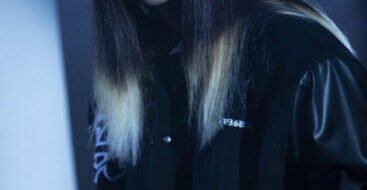