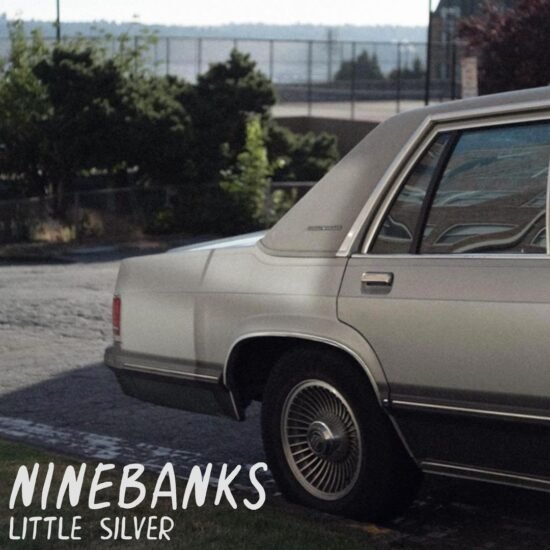 Ninebanks may have only formed in early 2021, but they are showing signs they are a band to watch. Last year they released their debut single “Innocent”. Its infectious pop-punk energy made people pay attention and jump around like crazy. A sound influenced by the days of skateboarding and playing Tony Hawks. When hearing the song, it is clear that it would fit into the game’s soundtrack.

Sunderland’s own Jack Woods (bass/vocals), Callum Cowie (guitar), Lewis Foster (guitar), and Jack McGowan (drums) are back with their latest offering, “Little Silver”. Inspired by Woods’s first car (a Suzuki Ignis Sport called Little Silver) and having the best time in it. They even start the track with a start of the engine just to set the tone.

As soon as they get the car started, McGowan lets his drums loose to set the stage for the guys to join in the fun. They take a trip down memory lane with the opening lines, “Hazy night in the suburbs we stay up like little kids / Engine roar and thunder, street lights lit like candlesticks”. The opening verse highlights that Ninebanks have an underrated way with words.

They know how to deliver singalong moments, but the depth in their storytelling deserves some respect. You can tell that this is a song filled with so many fond memories. But it also mentions the simple joy that riding around in a car can deliver. A feeling perfectly explained with the lines “Hands out the window / Let the head rush take me in / Stop for fuel in the morning / Please let’s never let this end”.

With a mix of nostagia and pop-punk goodness, Ninebanks deliver another must hear track with ‘Little Silver’

As much as it is a story about reminiscing, they use their pop-punk sound to reflect the fun they had. The guys bounce off each other to create such an energetic soundtrack. Something that stands out further as you singalong to the hook, “Do you remember little silver / Where we drive for miles and never go anywhere / Just raise your glasses for little silver / Where we waste our nights away”. It all comes together to create another great by Ninebanks. But it leaves us wanting more by these talented Mackems! 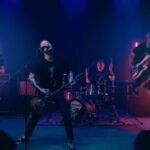 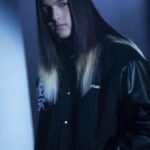