Thanks to the advancements in home studio tools and programs an artist with drive and an idea can now record a full album with a relatively professional sound.  This has become very prevalent in the indie music scene with more and more great music coming out of bedroom studios every day.  A good example is our recent find Duals. 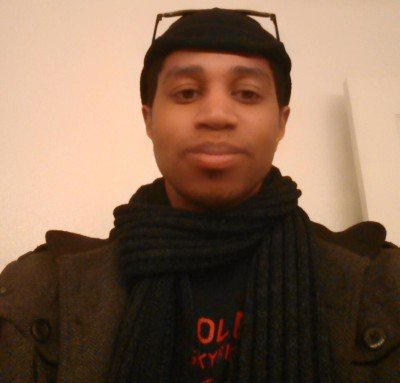 Hailing from the freedom of expression in the Los Angeles area he has opened up a new sound with his own unique flavor.  He considers it a kind of dream-rap.  There are imagery filled vocals combined with a full soundscape to take over the airwaves.  Duals is the epitome of independent and has taken the bull by the horns launching his own indie label Growth Of Culture and dove into his bedroom studio creating something that is now ready to be shared with the world.

The recently released album Honesty Is Mandatory takes a full experience and turns it into a collection of 18 tracks.  In his words it revolves around personal trials relating to the interconnectedness of humanity and art.  The first full song “Early Morning” sets a raw and scratchy tone with a sweet little pop melody that grinds its way into your brain as the lyrics come at you soft yet fast.  The catchy beats continue on “Life Is A Paradox”.  There is something to these relatively simple melodies that really creates an attention grabbing sound.  There are sounds coming in and out that sometimes seem out of place but I feel that is part of the point.  A darker vibe is set on “Defense Mechanism” both with the keyboard sound and the lyrics that tell of a sad and painful story.  This is one to listen to a few times to take it all in.  The epic almost 6 minute closer “Big Sisters And Stuffed Animals” almost feels like the climax of a man entering madness.  The noises that weave their way in and out here will warp even the most stable mind.  An attack has been launched and the listener remains helpless.  If you have a strong will please take a listen at:  https://duals.bandcamp.com/album/honesty-is-mandatory 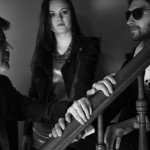