Staying fresh in the ever changing music world is not an easy thing to do. There are plenty of artist that try to change with every album to suit what they feel is the current mainstream sound only to have missed the wave of the fickle public. An artist that finds his own unique sound and keeps pushing it forward will beat them out every time and will gain loyal fans along the way. A success story of this in the making is Ed Roman. 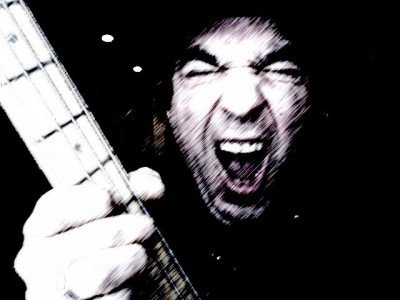 The native of Ontario, Canada has been releasing music since the turn of the century. First with his full band Special Ed And The Musically Challenged and then in 2011 Ed Roman began his solo career with the double album Oracles And Ice Cream. He has found a way to make original music that is right for him within many different genres. Ed’s true talent is that he has the skill to sound like he has been playing each style for many years.

Earlier this year Ed Roman released his second solo venture Letters From High Altitudes. The 13 track album is an ode to his Ontario, Canada home and his loyal fans. He jumps in and out of many different genres to form a complete sounding record. The opener “I Told You So” is a sweet indie rock number with an infectious chorus that you will be singing for a while after the track ends. He mellows out a little with “Rosetta Stone” and its spacey folk sound. The production and background sounds here fill your ears with sound. A very different direction is taken on “Melancthon June Bug” which brings out some gypsy world music to the smorgasbord of sound. By the time you get to album closer “I Found God” and its soft but catchy melody you will have experienced the full whirlwind that is Ed Roman. Go enjoy the sounds for yourself at: www.edroman.net 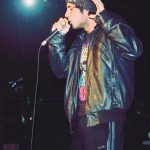 Space Dragon - Multi-Talented Rapper With Quite The Imagination Previous
Austin McGrath - Adding Videos To Your Music To Help... Next