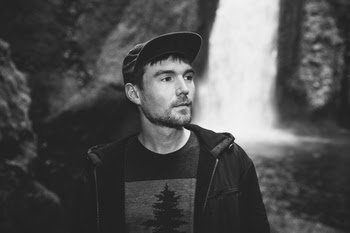 The Yolngu are an aggregation of indigenous Australian people. In their mythology the Djanggawul, three Yolngu siblings, created the landscape of Australia and covered it with flora. The legend goes that they were from an island that lies to the east of Arnhem Land where Barnubirr, the creator-spirit who guided the Djanggawul siblings and rises in the sky as Venus, also comes from. This island, also known as the island of the dead, was called “Baralku.”

Baralku also happens to be the name of electronic producer and composer Emancipator’s latest 14 Track LP, and that is no coincidence.

After learning the inspiration behind the music, one can easily ascribe a precise quality to Emancipator’s LP — astral. Astral, just like the mythical island that inspired it. Relating to or resembling the stars; relating to a supposed non-physical realm of existence to which various psychic and paranormal phenomena are ascribed, and in which the physical human body is said to have a counterpart. The title track, “Baralku,” especially embodies this quality.

“Music takes me to places, and each song is a spirit island on which its soul lives infinitely,” said Emancipator. “To release a song is both a death and a birth at the same time. The sounds contained in each song have reached the end of their life process. The once shapeshifting collage of expression has been crystallized into a final form, no longer kinetic. Yet it exists in a state of permanent potential energy, waiting to be accessed in the form of music, just as the memory of a departed soul will always have the power to move us.”

There is certainly something ancient and otherworldly about Emancipator’s LP and, thankfully, it is actually a part of this world. 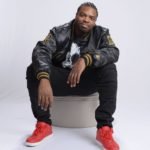 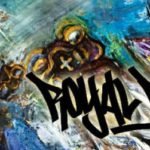 Don Tocabajo Shows Us The ‘Signs’