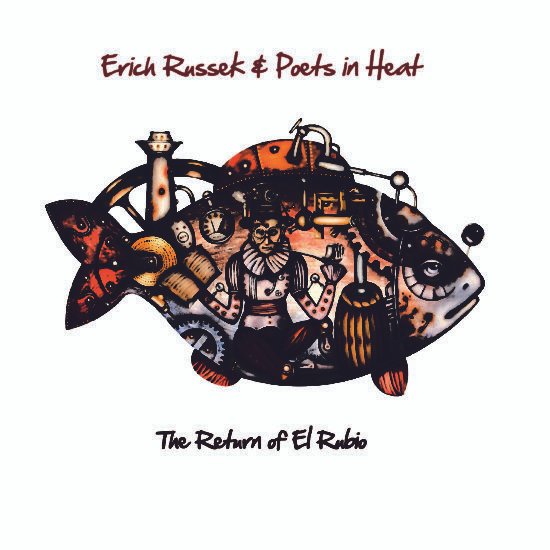 One of the joys of being a talented musician is the fun of experimenting with different sounds and genres. We get to soak in influences and experience and turn them into song. These can go in any direction that we see fit at the time. The music of Erick Russek and Poets In Heat has taken its twists and turns through the years and has returned with a new sound at just the right time.

The first version of Erich Russek and his band Poets In Heat released a series of interesting albums from 1992 to 2002. The sound has been a blend of roots music with elements of folk, rock, and world music. Never one to shy away from any genre, Erich Russek has played in funk, rock, cajun, mariachi, swing, Cuban, and bluegrass bands, and even a Turkish Orchestra. This has provided a unique base from which he explores to provide us with poetic elegance now coming from a town of only 187 people.

The return of Erick Russek and Poets In Heat is here with the new album The Return of El Rubio. The lead single off the new record is “Living In Our Cars, Pt. 1”. Right away a Cuban influence can be heard as intended. In fact, the record was supposed to have been recorded in Cuba before a mix up led Erick back to the US to create. The interesting beat will draw the listener into the track as Spanish samples take us in multiple directions. The entrancing sounds bury themselves deep into our emotions creating a truly intriguing sonic experience.

Dive in for yourself and let Erick Russek and Poets In Heat have full control. Keep up with the band HERE. 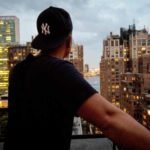 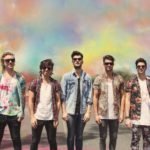 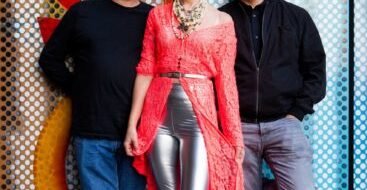