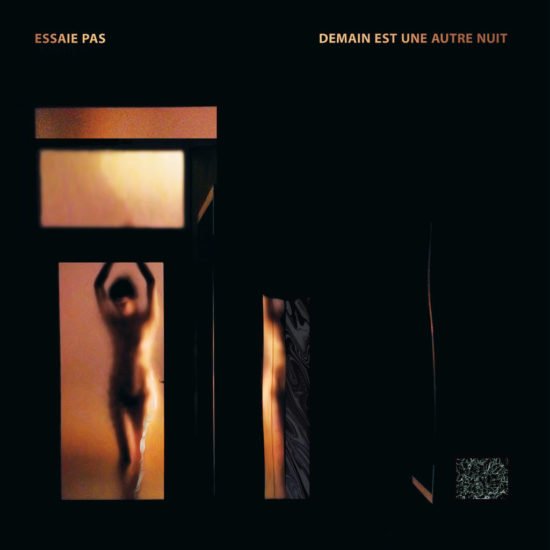 While I consider myself to be a woman of many musical tastes, two distinct elements have always appealed to me: chill electronica and “mixed gender duos” (a genre I made up to encompass bands like the xx, Oh Wonder, Best Coast, etc). So of course, I was immediately drawn to “Demain est une autre nuit” (Tomorrow is Another Night), the debut album from Montreal-based duo Essaie Pas.

Before coming together for this project, both group members garnered individual accolades for their musical creations; Marie Davidson has two acclaimed solo records and Pierre Guerineau has produced extensive work in the Canadian underground scene. The combination of their talents creates a dynamic that no genre could claim as its own.

The duo’s captivating sound, coupled with my French vocabulary consisting of little beyond “bonsoir” and “baguette,” caused me to focus more on the music and less on lyrical analysis (although the album’s Youtube video did provide subtitles). In many songs, the rhythm and melodies actually do most of the storytelling.

The opening sequence and title track evokes the feeling of a post-apocalyptic, dystopian universe. A choppy voice recording repeating over the heavy, melancholic strings plants the listener in this unsettling world before fizzling and cutting out completely.

The next track, “Dépassée par le fantasme” (Overwhelmed by the Fantasy), immediately enlivens the pace of the album. Led by a crescendo of programmed drums and haunting synths, sprinkled with Davidson’s ghostlike voice, this song lets the listener know they’ll be embarking on a dark journey for the rest of the record.

Guerineau’s deep vocals took the lead in “Retox,” a song spritzed with English words and siren-like synths. The duo continues trading off vocals throughout the album which, paired with increasingly accelerating beats such as those of “Facing the Music” from side B, builds a sense of urgency and suspense for the listener.

My favorite sound off the record came from “Carcajou III,” a hypnotic tune that felt lighter than the rest. Davidson swapped out the rhythmic talking from earlier tracks to sing and chant upbeat harmonies.

Essaie Pas’ sound borrows elements from many musical languages to create a dark and sensual thrill for their listeners. I’d recommend setting an alarm now to remind yourself to play “Demain Es Une Autre Nuit” at this year’s Halloween party. Or any time between now and then.

You can learn more about Essaie Pas and their music here. 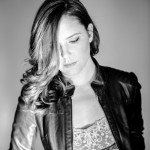 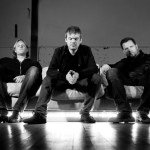