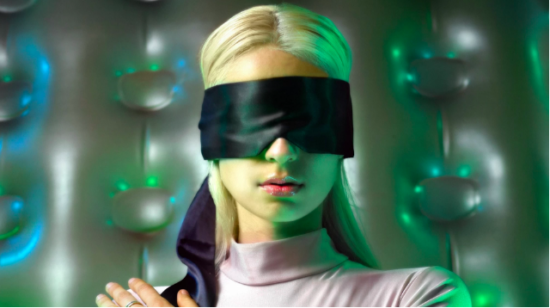 Banoffee, the Australian songwriter otherwise known as Martha Brown, has released a new track and accompanying video, “Muscle Memory.” Hailing from Melbourne, Banoffee has been producing experimental electronica since 2013 releasing the EP, “Do I Make You Nervous?” in 2015. After its release, Brown made the move to LA where Banoffee’s sound could evolve and flourish. Although sharing its name with the English dessert pie, Banoffee is anything but buttery and sweet. The sound was initially minimalistic and gradually became infused with straight-talking, sass, and feminism. This change in sound was mirrored by the change in where Brown’s songs came from. Previous EPs were introspective and written to deal with anxiety while her newer work –still dark—takes a look from the outside and seeks to inspire happiness rather than wallow in dread.

Speaking about her latest single, Brown states, “’Muscle Memory’, the first single is one of the oldest tracks on the record. I wrote it during a break up in 2016, when I fled to a friend’s house by the beach and lived in his bungalow for the month. I had a broken hand and a very broken heart and fell into a deep depression. I slept in the bed I’d shared with my partner only months before and felt like I was living amongst our ghosts. ‘Muscle Memory’ is about living in that phantom realm, where your body still feels in two places at once.”

Listening to the track brings to mind the feelings and memories of an uncertain origin but familiar nonetheless living up to its name, “Muscle Memory.”

Brown goes on to say, “I wrote it to capture the feeling of when you touch someone and suddenly remember every point of contact you’ve ever had with that person. At a point of true sorrow in my life, I wrote ‘Muscle Memory’ as a plea for one last glimpse of a something that was long gone.” 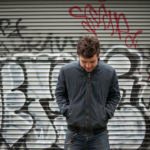 Alberta Gives Us A Taste of 'MMMMM' Previous
IBG Interview - 8 Questions With.... The Hoy Polloy Next 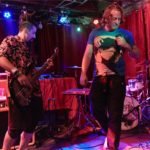