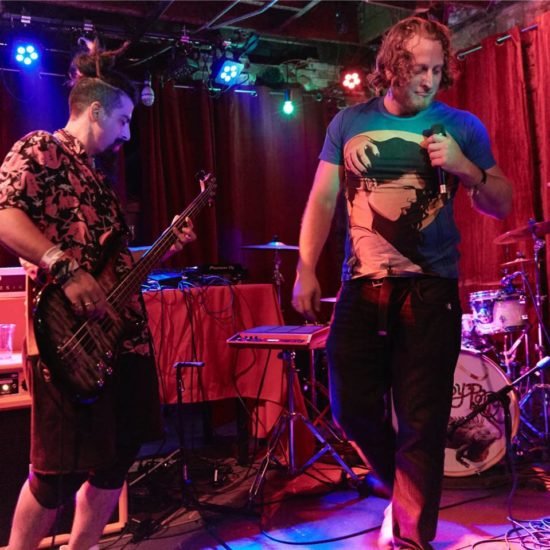 The most successful musical artists are the ones unafraid to challenge the norms and blaze their own trail. It will be more difficult to get things rolling but once the music starts picking up steam, fans start to flock to something that is original and a group that is just as unique. Our recent find The Hoy Polloy definitely fit this mold and are proving how hard work brings everything you want.

We had a moment to catch up with the band on their latest tour and try to get into thier mindset. Enjoy the interview here:

At the time, K Sos, was developing a concept in which the primary rule was to disregard the genre boundaries. Inhibiting the “what’s expected factor” for artists in their moments of creative genius. Multi-genre was the expectation so a name that could tie in would be visionary! Sure enough, Sos and his father were dining at a Greek restaurant when the phrase “hoi polloi” seamlessly blew in the breeze from his wise old father’s mouth to the brain of Sos. “Hoi Polloi” is of Greek origins, and it translates to “the people.” Thus, creating music for the hoi polloi was birthed. However, an American twist was necessary, so we changed the I’s to Y’s.

MIAMI MUSIC is the best term really; it’s cool fun breezy music. Jamming out in the car with the roof down as you cruise over the bridge to see the beautiful Miami Skyline. But that’s an artists’ perspective. Executives would describe us as a band that teeters on Alternative, Indie, & Psychedelic Rock, simultaneously, producing Hip Hop with melodic, groovy beats and fire lyrical content.

See that’s the point! I couldn’t possibly provide you with a list that makes sense to any reader who’s never met us or seen us! From Prince to Mars Volta, from Rolling Stones to Ozzy, from Lupe Fiasco to Leon Russell, from Black Thought to The White Stripes. They all are. Even the bad ones.

We have never, ever, allowed that thought to enter our realm of thinking. We have followed our hearts from the start and have not and will not deviate from our truest intentions with our music. The path we are on is the one we are carving out for ourselves and our position within the industry will come to its purposeful fruition. The growth of our fanbase has reflected the growth of our brand and the growth of our brand is dependent on our hard work.

A 3 to 5-minute break from whatever it is that was their reality prior to playing the song.  Plain and simple. “They coming to this spot to chill….chill.”

Not every night was sold out. That’s the clear and present danger; we need a supporting cast to the music. We are making noise regardless of the efforts of promoters and venues. There was plenty of fans to impress on the road. The entire Canadian experience was thrilling! It’s easy to lose yourself while on stage but as you focus on the crowd, you can really pick up on the way people relate to music. Some of them are there to hear what they know and then there are the ones there to hear what they have not, and those fans are the truest.

Herman Hesse said, “Writing is good. Thinking is better. Cleverness is good. Patience is better.” That was great advice for me. But also, if you’re not disciplined then you won’t stand a chance. If you doubt what you have to provide, then you’ve already given up. Be inspired and put it down to tangible work.

The writing process always seems to take a fast forward approach when we come home from tours. New songs have already begun oozing out, plus we have the final EP album of the Animal Spirits Collection in the process of recording, “Kiss The Princess” (2019). We have big shows coming up at local venues in Miami like Kill Your Idol, Las Rosas, & Churchills; Including a show with Dead Prez and Talib Kweli! And if the stars align, we will hit the road one last time before the years up to head west with our hip-hop album “No Pressure.”

Keep up with The Hoy Polloy on their WEBSITE. 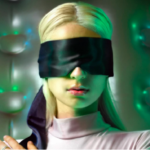 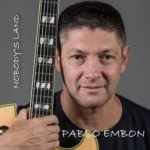