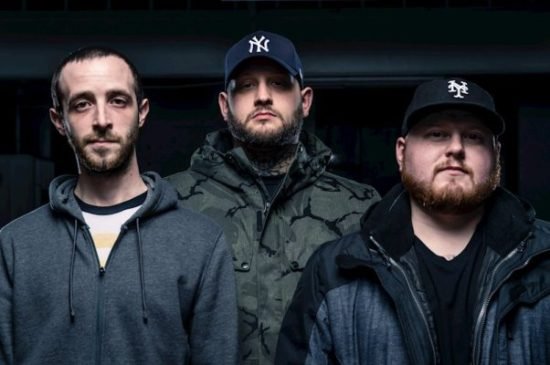 Folk rock band Ferentz and the Felons has just released a new single titled “Hudson County” with an accompanying video, as a preview for their upcoming album release on July 13, 2018. The New Jersey-based band has created this project inspired by Zak Ferentz’s experiences growing up in the Hudson County projects, from being exposed to drug addiction to earning a living and spending a lot of time on the streets in the area he grew up in. This album gives fans an inner look into some really raw memories sewn together into a compelling piece of art.

The video opens up into the living room of a house and shows a very candid setting, with chatter, laughter, and photographs, before the lyrics come in. For the remainder of the video, there are glimpses back and forth between memories in the past and singer Zak Ferentz walking the streets in the present, taking the time to consider the way that he was impacted by these memories and the environment that he was raised in. Check out Ferentz and Felon’s Facebook page for updates.

The song is very reminiscent of a time that Zak spent at home, and the lyrics share his experiences and reflections in a refreshingly honest way. He sings These streets have raised me to never be fooled but I’m feeling like these streets have played me and left me abused. Now I’m leaving you. These lyrics are incredibly powerful and easily relatable for anybody that has struggled with needing to say goodbye to part of the past, particularly a place that is a mix of emotional experiences.

Ferentz’s voice is deep and velvety and he owns this song and these memories in a very strong and compelling way and the instruments flow seamlessly with the lyrics. The video ends with him pushing through doors, walking away from the past and leaving listeners with a really raw and reflective feeling. 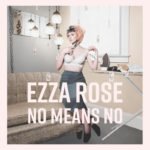 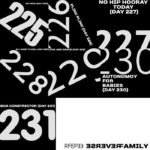