Ezza Rose Call For Change With ‘No Means No’ 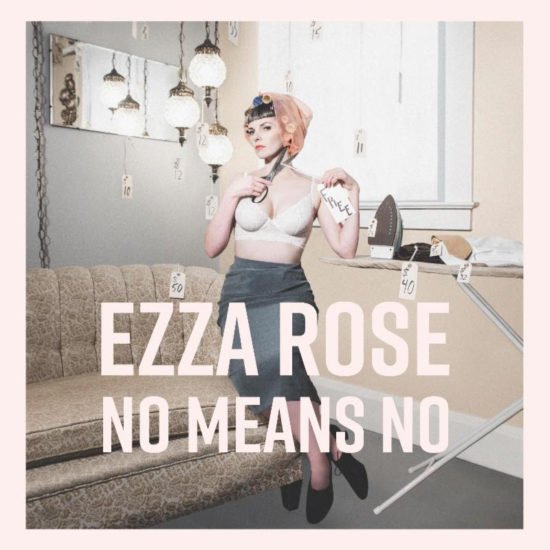 Feminist dream-pop rockers Ezza Rose released a first look at their upcoming album No Means No. The Portland band has created new powerfully political music that is aimed to inspire people to speak up and get tough. Their musical landscape is treacherous, a mirroring of social interactions and structures. Ezza Rose is the lead vocalist and songwriter. She has a powerful voice to relay her equally powerful message against the backdrop of super upbeat music. Rose is another strong person with a clear understanding of the language and meaning.

“No Means No” is the title track and first single released off the album. Ezza Rose has a lot to say regarding not only the misconduct of people in their actions but, in the meaning of their words. Language is something that grounds Rose and gives her the ability to “hold herself accountable for the actions and ideas” she proclaims. The message is quite powerful and could be considered an anthem for all motions toward societal change, or even just personal change.

‘No Means No’ Is Ezza Rose’s Anthem for Feminism

One of the interesting things about this song is that the concreteness of Rose’s lyrics are laid against a rather shifty instrumental backdrop. Partly due to the reverberation and gritty nature of the guitar, the lyrics sometimes become less pronounced. This adds to the conceptual nature of the song and is obviously well considered. Another strong point is that is catchy and that makes it accessible and gives room for further contemplation.

The band is calling further attention to the disconnect between words and actions. The song “No Means No” is an outlet of frustration for the band but, surely, resonates with a lot of people. They want accountability and they are calling for it through a kick-ass pop rock song.

No Means No covers a lot of ground. Its well conceptualized and holds ideas that are prevalent in the minds of many. Not to mention that the music is just too good. 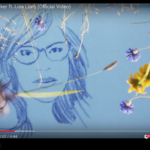 Exclusive IBG Premiere - Loft Club & Lisa Loeb 'Flicker' Previous
Ferentz and Felons Get in Touch With Their Roots in 'Hudson... Next 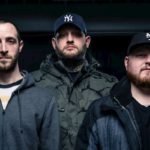