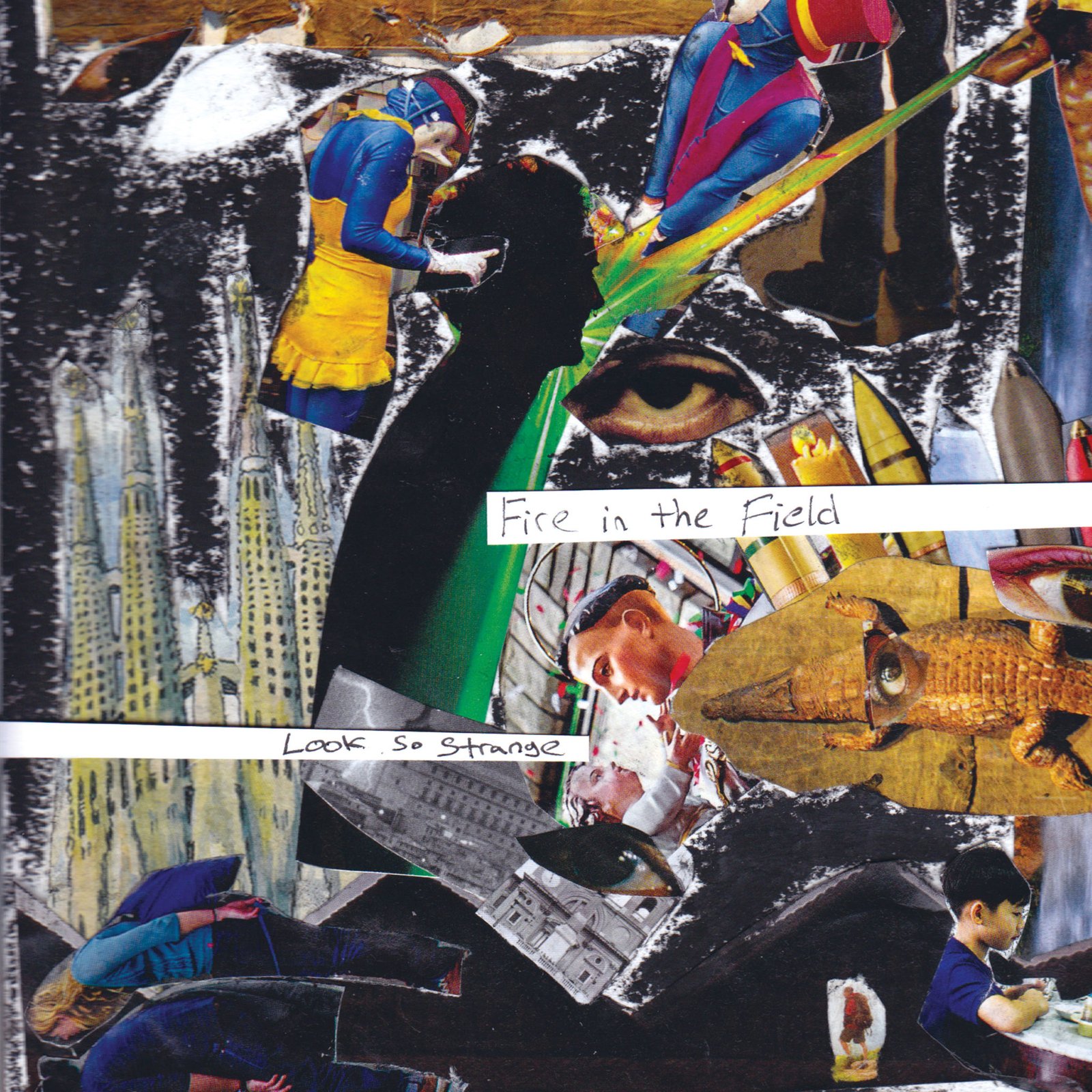 There is a very big difference between producing an album by yourself and bringing in a professional producer to steer your music.  Many bands will not understand this by never having had the experience. Our friends in Fire In The Field have worked on both sides of this coin and shared their thoughts on each.  Enjoy the full interview below:

So where did the name Fire In The Field come from?

In high school we had two major buildings to shuttle between for classes and a giant field to travel. Wholesome activities were non-existent in that field and when bored in class the drummer and I came up with a saying, “To the field, to the field.” Years later we were reminiscing on it and he just came out with it.

There is a lot going on in your music. How would you describe your sound?

Who are some of your influences?

Prince – I’m going through some depression and disbelief but celebrating his music big time; can’t listen to anything else right now. My love affair with his art is what drove me to take hold of my own creative path and vision and not give worry to category or outside expectation.  Ray Charles, Led Zeppelin, Jimi Hendrix, Clutch, Rage Against The Machine, Robert Johnson, Freddie King.

Boston has always been a hotbed for talented musicians. How has the local scene taken to your music?

We always have done well in Boston at a club level. It’s fun as there aren’t really any bands doing what we do. I leave it all on the stage every time and people enjoy seeing the raw energy. We put out the vibe that anything can happen at any time.

Most of the time the music comes first, a riff or progression. I write a lot of poetry and streams of consciousness separate from the music. When I have a piece of music that makes me feel something I’ll look through the recent good writings (Bad stuff: 95% Good Stuff 5%) and see if there is anything that marries to the music, even if it’s just a line, phrase, or word. Sometimes it’s more, rarely the whole thing.  After it’s mostly constructed (music, lyrics, melody) I like to flesh out the feel with the band in a rehearsal setting and make changes to the arrangement, additions, subtractions, etc.

Your new album Look So Strange was produced by Grammy Award Winning Audio Engineer Jay Frigoletto. How was this different than previous album?

The last album we did completely ourselves without a producer. This time we had an outside perspective which happened to be Jay. He has amazing ears and was able to take what we had and bring it to life, or give it more life. It’s like writing a novel and having the best editor in the world come in and show you what works and what doesn’t. Eye opening.

The momentum seems to be building, what is next for Fire In The Field?

We’re rocking out at Thunder Road in Somerville this Friday opening for the amazing Reverend Peyton’s Big Damn Band. Can’t wait for this one!

This summer we’ll be heading straight back to the studio because there are just so many songs to get out there. We also have an awesome show coming up at Starlite in Southbridge, MA – really excited to play this venue as well. That’s on June 17th. 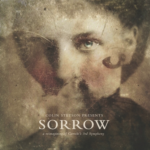 Promise of a Better Tomorrow: Colin Stetson’s "Sorrow" Previous
2/3 Goat Defines the Future of Folk-Rock Next 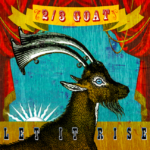