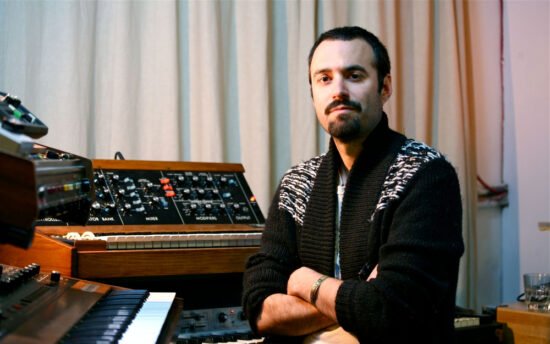 Although they play a minor role in the grander scheme of things, the vocals we encounter in the new single “Ice Breaker” from Franky Selector can hardly be called an afterthought. On the contrary, I think they contribute a lot of tonal definition to the intentionally messy display of funky muscularity in “Ice Breaker,” the track itself being one of the stronger numbers on Franky Selector’s last album. There’s really no component of this mix that could be considered filler, and if you’ve been following this player for any length of time, you already know this fits in with the standard he’s held since day one.

Watch the video for “Ice Breaker” below

As much as the singing is a limited feature in “Ice Breaker,” the lyrics actually mesh with the swaying, eclectic rhythm of the music better than I would have anticipated. The confidence in the string play is something, but without this loose arrangement of the percussion atop the melodic instrumentation, I don’t think we would be able to appreciate nearly as much of the sophisticated detail to be enjoyed here. Franky Selector is nothing if not a meticulous musician, and a performance like this one goes a long way towards backing that up.

One of the more immersive and compositionally funky tracks to join the likes of “We Got Love” and “Windswept Sand Dune,” “Ice Breaker” is a terrific look for Franky Selector and further evidence of his evolving talent as it stood in 2020 and beyond. There’s a lot of experimentation going on in his scene at the moment, but this is a single and music video that manages to capture the essence of rebellious songcraft without drifting too far from an accessible pop model. That’s a lot harder than it might sound, and taking a glance at the FM dial is all you need to confirm as much. 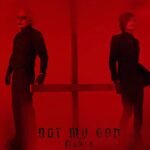 Not My God Releases "Ashes" Previous
Alexia Chambi Releases Her Captivating EP 'I Blossom... Next 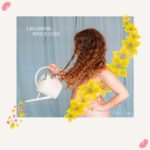