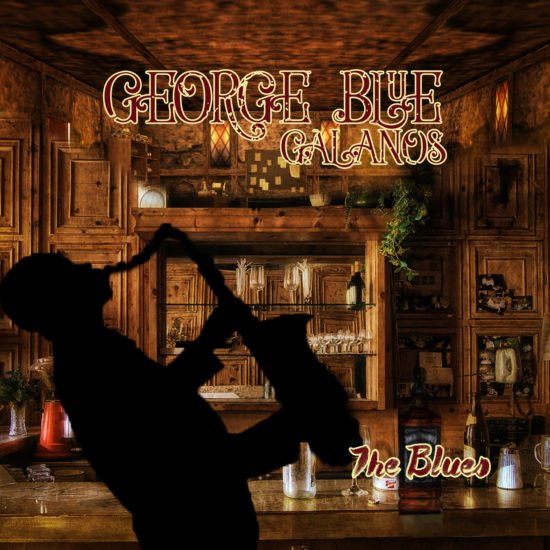 George Blue Galanos is a contemporary blues guitarist, vocalist, and songwriter hailing from southern Greece. Admittedly, Greece isn’t the first place one thinks of when looking for great blues music but Galanos does it up right, slinging a mean guitar and handling lead vocals like a seasoned pro.

His latest single, “The Blues,” is a swinging, horn-laden track that shows all of Galanos’ abilities to listeners at once and demonstrates his deep connection to the genre. The track dropped May 16th, 2019 and was recorded and mixed at Studio 133 by Michael Skarakis and mastered at VU Productions by Nassos Nomikos. It’s the first single from Galanos’ upcoming full-length release that’s slated for the early 2020s and will make blues fans the world over more than a little curious about what else might be on that record.

“The Blues” is constructed on a slinky, jazz-influenced groove with a late-night feel and treated to a spacious arrangement that never gets overcrowded and gives Galanos’ guitar and voice plenty of room to work. He rides the song’s energy up and down, doing his emotive best to deliver his lyrics and playing in a way that stands tall when compared to the most established blues performers in the world. Galanos is a powerful, dynamic singer who can belt it out as well as bring it down low and switches gears easily. He is an equally skilled guitar player, taking his cues from icons like Jimi Hendrix, Guns ‘n’ Roses, Gary Moore, AC/DC, Aerosmith, Led Zeppelin, Spiritual Beggars, ZZ Top, Johnny Winter, Stevie Ray Vaughan, Tinsley Ellis, Dave Meniketti, Phillip Sayce and Richie Kotzen.

George Blue Galanos is a rapidly-rising name on the international blues scene and it’s clear that he has what it takes to succeed. As a solo artist, he’s a force of nature and is steadily building a global audience. Anyone looking for some new blues with its own unique vibe should absolutely look his way. 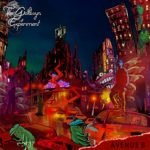 The Goldwyn Experience Takes Us Down 'Avenue B' Previous
PREMIERE: Serena Foster Releases "I <3 CA" Next 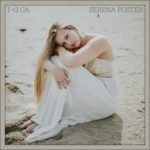