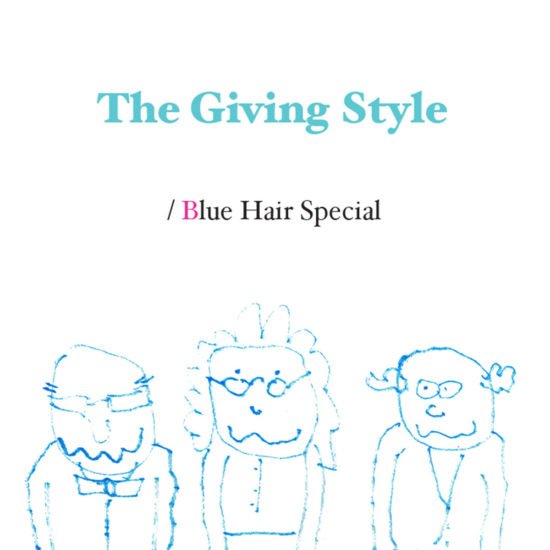 The Giving Style is a tight-knit group of gifted musicians out of London, UK who have come to Kickstarter for a little help on some upcoming endeavors. They’ve got a new song out called “Blue Hair Special” and they’re hoping to crowdfund a music video to go alongside it and really complete the project.

The Giving Style also has an EP on the way and it’s definitely one to look out for. So far, they’ve been able to consistently wow their fans with transparent lyricism and innovative song structure — there’s no way they’ll put an end to that now.

When you get the chance I’d say you should give their Kickstarter campaign page a visit! The band’s come up with a number of creative ways to thank you for your support.

The Flavor of The Giving Style

Their music usually adheres to the essential elements of genres like soul and folk rock. With these basic principles in mind, they build monuments of masterfully made music with their own twist and flavor.

In songs like “By The Horns,” they match a very funk-based rhythm with an acoustic guitar over top, giving the song an alternative and psychedelic rock sound. This song also can give you a taste of their devotion to making a good video.

The Giving Style is the kind of band that manifests their music organically and frivolously, instilling their own zany interpretations and inward passion into every chord and verse. You can give their Soundcloud a visit to take a look at the many other things the band’s got to offer.

Prepare yourself to be impressed.

Since their inception in 2008, The Giving Style has been able to tap into a wide variety of song types, from irresistibly catchy pop tunes to heartbreaking tales of lost love and futile redemption. They’ve really got a knack for striking the right chords and telling a story while they do it.

The band’s got all the talent and skill that they’ll need to craft a successful career. The only thing they’re missing now is a little help. 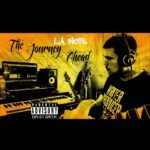 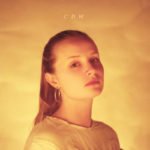 Alexia Chambi Welcomes You to ‘Bolivia’