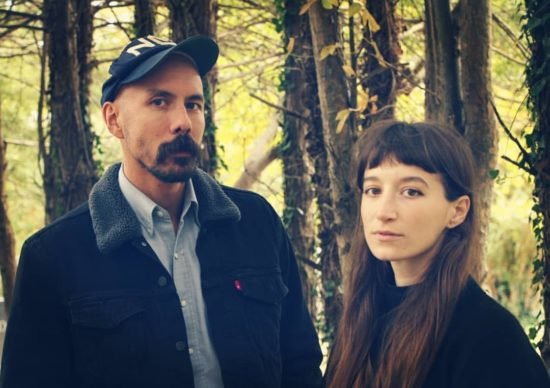 In their debut pairing, Gold Light and Snakemusk take on the difficult task of making Americana great again, and in the nine boldly experimental tracks of Shadows In The Shallows, these two indie stalwarts come pretty close to hitting the mark. The ballad “Heart of Black” sees them dabbling with ethereal harmonies, the likes of which have been absent from airwaves in 2019, while freewheeling tunes like “The Last Picture Show” and the single “The Heart is a Lonely Hunter” are a direct result of a loving marriage between countrified poetry and blustery string grooving, but despite the extremely diverse nature of the tracklist, Shadows In The Shallows is without a doubt one of the most complete and robust releases of the indie folk genre out this May

“Papa Knows Best” and “One Thing After Another” are conceived with entirely different concepts that contrast with each other significantly here, but they don’t make for odd bedfellows in this album in the least. Gold Light and Snakemusk were careful to avoid repeating the same formula as they compiled material for this record, and while it’s undeniable that songs like “Death” and “Nobody’s Baby” share a similarly simplistic construction, the rhythm of each song is as unique as a spring rainfall. Whatever subtle urgency is missing from “Being Sweet” comes back at us ten-fold in the psychedelic-tinged sway of “One Thing After Another,” and even softer tracks like “The Heart is a Lonely Hunter” have a decidedly sharper tonality than virtually anything adorning the top slots of the Billboard charts at the moment.

The master mix utilized by Gold Light and Snakemusk in this album is sublimely surreal from beginning to end and never fails to deliver every sonic stitch of melodicism unto us free of the toxic plasticity of pop’s most regrettable bells and whistles. The vocal in “The Last Picture Show” doesn’t need a fancy varnish to crater us with its emotionality, and despite the lustrous framework of “Death,” there’s nothing present in the track to make us believe that we’re listening to anything but musicians experimenting with their medium sans artificial production weaponry. Shadows In The Shallows, in this respect, sounds more like an intimate live performance than it ever does a studio record, which is something that artists young and old would do anything to produce.

I’m really looking forward to hearing more content from this collaborative vehicle as they continue to grow into this amazing sound together, but if this ends up being the one and only instance where Gold Light and Snakemusk share the same recording space, I must say that it’s an album that will be hard for their peers – of all genres – to top before the decade is out. There’s no shortage of talented performers making their way through the underground right now, but I don’t know that I’ve heard another LP this spring that has moved me with the same depth of emotion that Shadows In The Shallows does in every listen that it’s afforded. 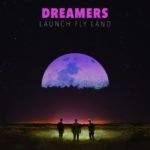 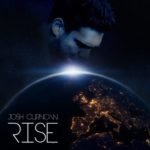