In the crowded world of rap music an artist must stand out by doing something fresh and listener friendly.  If you follow Indie Band Guru at all you know that we love when an artist is unafraid to combine different styles to create something fresh and new.  Our latest find Goliath PAW has done just that. 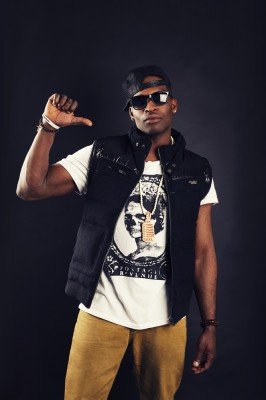 The Canadian native delivers an edgy yet clean rap style infused with heavy influence from the alternative rock and pop worlds.  Listeners have been becoming fans at a rapid rate with Goliath PAW establishing a large online following.  These new fans have become his “Pawtners” in the spread of his music to the masses.  Goliath PAW has been all over the Canadian scene performing at colleges, and at NXNE.  He has held his own on stage alongside such hip hop giants as Ghostface Killah, Sheek Louch, Raekwon, and Killer Mike.

The recently released EP Canary In A Coal Mine is a perfect introduction to the Goliath PAW sound.  The 12 track record features mainstream radio ready tunes that will grab the listeners attention.  The opener “Higher” shows the self confidence and speedy flow that Golaith PAW possesses.  The lyrics are easy to understand and attempt to teach this self confidence to the listener.  “Weirdos Win” is another upbeat track that preaches this swagger.  A different direction is taken on “Getaway” which is more mellow tune that tells a story that will pull at your heartstrings.  The closer “Numba 1” leaves you with an energetic banger that will leave you bopping your head way after the song is over.

Keep up with this rising star at:  http://www.goliathpaw.ca/

Sean O'Reilly - How To Make A Splash For Your Music With... Previous
Adam Havick - Songwriters Working Together Creates Great... Next 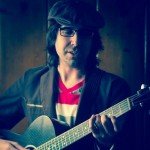