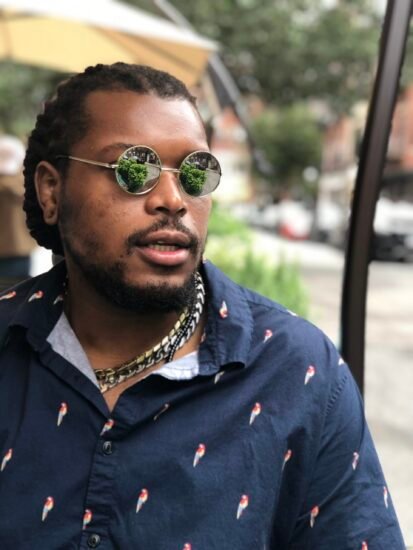 Gorilla Apocalypse might not be a household name just yet, but they’re keenly aware of something that everyone on the top tier of pop music is – you don’t need to be over the top to make a big statement with your music. In their new single and video “Tornado,” this group is flexing a lot of muscle on the efficiency end of the spectrum, leaving the bulk of props and indulgences a lot of other artists employ when making such a release out of the equation entirely. This is an act that cares more about the music than the frills, and that’s more than obvious in their latest content.

This is a lot more instrumentation-heavy than it is lyric-focused, but I would stop short of saying that the verses in “Tornado” are a throwaway next to the groove. I get the impression that the beat is meant to do most of the talking in this song, but at the same time, there’s enough of a vocal harmony coming through the delivery of the words to justify any lyric in the track. To me, we could be listening to the directions on the back of a box of cake mix and these melodies would still be required, which says a lot about the impressive talents of this singer.

The harmony that we get closer to the climax in this track reminded me at first of early Ariana Grande, but without the insistence a lot of her music was powered by in the beginning. There’s more of a relaxed vibe to the execution behind the mic in “Tornado,” and it does a lot to benefit the mood of the lyrics and the beat as they’re tethered together. Everything in this arrangement has a counterpart, which allows for every second of the song to feel as gripping as the opening bars.

The vitality of the club meets the simplicity of old-fashioned radio pop in “Tornado,” and while this was my first time listening to the music of Gorilla Apocalypse I can say now that it certainly will not be the last. There’s a seamlessness with which this performance assembles that feels completely unforced and natural for the players, and if they’re able to bring the same kind of presence they’ve got in the recording studio to the live stage, there’s no debating whether or not they’re going to be able to secure an audience that is theirs and theirs alone sooner than later. 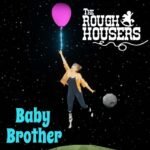 Gorilla Apocalypse is set to ‘Blow Your Mind’