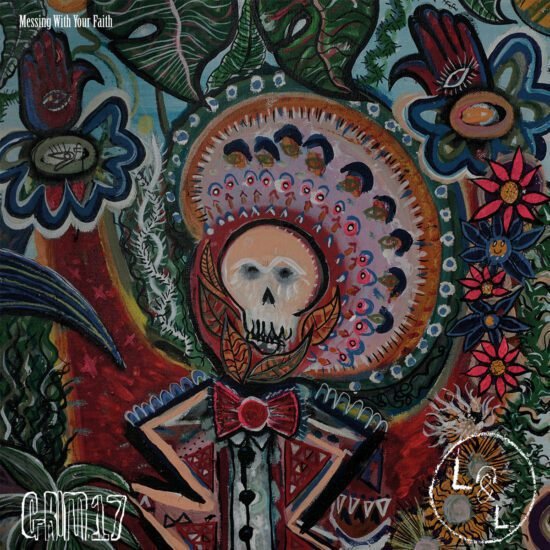 Music is at its best when it breaks free from the usual boundaries. The perfect example of this is the songs by GRIM17. Here is an artist who rebels against being pigeoned with his sound. Instead, he lets his music run without restraint, but in a good way. Because of this, he keeps listeners on their toes when he releases new tracks. Part of this is due to him mixing up his soundtracks by dabbling in various genres. Personally, some of these styles work for me more than others. It’s like having a bag of Revels. There is always one flavour you are not as keen on as the others. However, there is no denying this guy has some serious talent.

Over the last few years, he has been prolifically releasing the albums, The End is Not For a While, I’m Counting to 3, and Digital Throw-Up Parts 1 + 2. He has no plans to slow down as he has recently set free his new collection of songs called Messing With Your Faith. It promises to deliver more of his “haunting vocal harmonies, powerful buildups and his trademark melancholy sound. It will take you on an exciting journey through the soul of GRIM17 and out into the world around us”. Now, let’s find out what his new release has to offer.

When you press play on Messing With Your Faith, it opens up with an acoustic soundtrack. You’ll be wrong if you think this is a trait you will hear throughout the album. Even as it progresses, it changes with the addition of electronic elements. No two songs are alike. GRIM17 knows how to create an eclectic soundtrack. For example, midway through, “One Blind Rattle” offers an instrumental with a dark electronic dance mood. To close the album, he uses a loop effect with his voice for “Darkness Hum”. He adds some subtle beats to give it more depth. At the end is a bonus track that again offers an instrumental of a piano and beats. It highlights again that he does not stand still with a particular sound.

Within this concoction of sounds are stories and words that GRIM17 wants to share. Some have more to say than others. Like his music, he changes the way he delivers these words. For example, there are times when he throws the rule book out of the window to create some wild vocal moments. He distorts his voice as he lets loose for “Puked All Over Your Backseat”.

However, he excels when he has a story to share, as it also offers some of his best vocal performances. Let’s talk about two songs that highlight these qualities. “Good Grief (feat Mike Five on guitar)” brings a high vocal range that gives his words a haunting feel. It stands out further as he shares lines such as “Tell me / Everything is going to be alright / I won’t / Believe you / But I’ll still appreciate the lie”. “Bitter Shine” offers one of the standout moments from the album. There is a pain within this track, and you feel it within his voice. He mixes his delivery with softer elements with those that pack a punch.

If you need one reason to check out Messing With Your Faith, listen to “Foul Mouth”. From the opening beats, you gravitate towards its energy. If that didn’t work, then his vocals will. He starts with, “Some of the reasons aren’t my own / For me to take the steps, to notice you’re alone”. His delivery has an edge to it that makes the song more compelling. A quality that stands out as he repeats “Ever know” towards the end of the first verse.

Messing With Your Faith may not flow like most albums out there. However, its unpredictability and originality deserve respect. Personally, this is why GRIM17 is a standout artist. He walks his own musical path and appreciates all that want to join him on his journey. Do yourself a favour, open your ears and give this release a listen today!! 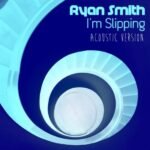 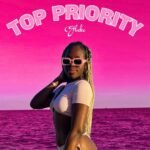