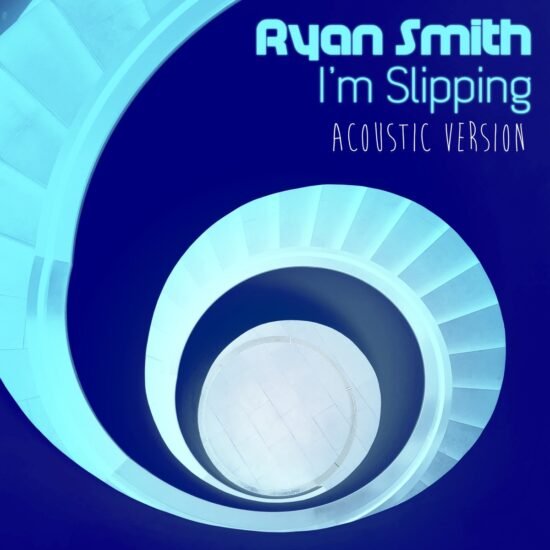 When most people hear the phrase ‘I’m Slipping,’ the first thing they usually think of is angst as it’s been stylized by the trending jaded mood that seems to have replaced the goth and emo aesthetics of yore. Ironically, the new single from Ryan Smith, simply titled “I’m Slipping,” couldn’t be any different from such sentiments, and it doesn’t take longer than the track’s intro to understand as much. Presented with a rollicking but still quite heavy groove that bolsters the melody into happy-go-lucky territory quicker than most will be able to keep up with, Smith’s “I’m Slipping” is a feel-good alternative pop/rock single that couldn’t be hitting the market at a more important time.

One of the most evocative elements in this song is the swinging percussion, which pounces on the listener like a cat and doesn’t leave us alone for the duration of the track. By inviting us into the fold with a sturdy beat at the start of the song, Smith blends a simplistic pop concept that was once perfected by The Beatles with a modern, neo-alternative rock efficiency that allows for a contemporary sound instead of a “vintage” tone. Time and thought went into the structuring of this material, and that’s obvious even at a distance.

All of the melodic instrumentation in “I’m Slipping” is sublimely toned and very pleasing to the ear, and not because of any artificialities that have been working into the mix. There’s a rustic, almost classic rock-style texture to the guitar parts in the chorus that caught my attention when I first listened to this track over the weekend, but again, not necessarily something that I would deem old-school in comparison to some of the straight-up retro content pouring out of the underground lately. Ryan Smith doesn’t at all seem like a musician interested in recycling the past, and if he is, he certainly isn’t portraying himself that way here.

Solid indie rock vibes have been in short supply throughout 2022, but that could be why Ryan Smith’s “I’m Slipping” feels like the breath of fresh air that it does this October. There’s nothing complicated about this single, nor the companion video made to support its release, and though I think it’s clear that the player behind its creation is capable of divvying out something more ambitious in the future, this is a good stepping stone (an indicator of his greater aesthetical depth). I’ll be waiting for more from this guy soon, and after you hear “I’m Slipping,” you’ll likely feel the same. 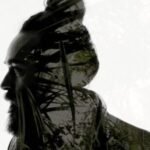 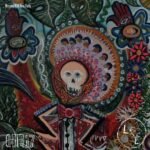