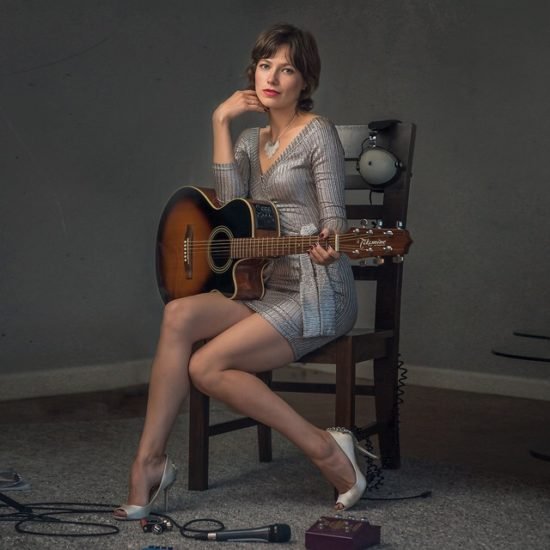 As the world becomes smaller due to the power of technology collaboration is becoming easier and more common. And with the current state of the ‘stay at home’ world, this technology has helped musicians work together without ever being in the same room. Our friend Guilherme Wolf seems to be becoming a master collaborator and brought us another great song through a new partnership with Irina Myachkin.

As a songwriter based in Sāo Paulo, Brazil, Guilherme Wolf may have been somewhat limited in the music of the region. Lucky he was able to find all types of music. His calling was to a lo-fi indie rock sound that reaches at the soul of the listener. He is unafraid to pour his own life experiences and emotions into his songs. There is no one genre that can confine his imagination.

For his latest release ‘Raging Sea’, Guilherme Wolf expanded his reach for sounds across the planet once again. He collaborated with an independent singer from Russia named Irina Myachkin. Her soulful voice adds a sultry layer to the chorus that grabs the attention of the listener. The song shows influence from such indie-rock staples as The Pixies, The Breeders, and Elastica.

The all-encompassing sound of ‘Raging Sea’ with its top-notch production, swirling effects, and raw energy brings a new tone to life. The quite different vocals of the duo creates yet another piece for the listener to hold on to. My only complaint is that the song cuts too short at under 2 and a half minutes. Give us more.

Keep up with what’s next on the INSTAGRAM of Guilherme Wolf. 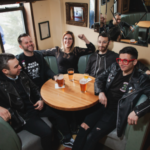 Answering Machine Invites You To Enjoy A "Cherry Coke" Previous
“Gravity” Is The Virgin Single From Secret Social... Next 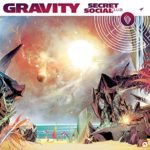