Harakiri for the Sky Delivers Firestorm of New Songs in ‘Arson’ 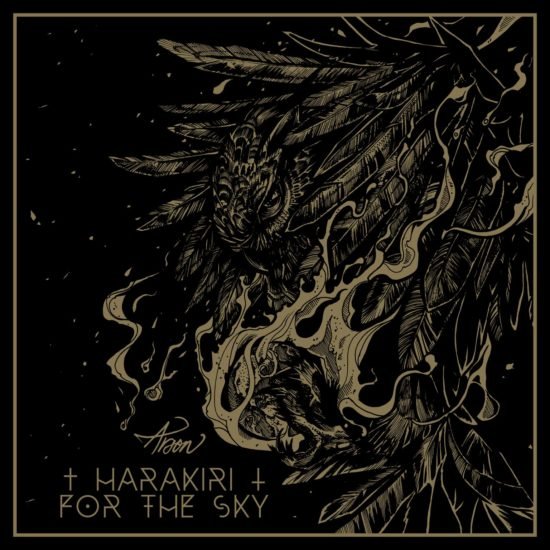 Bred in Vienna, Austria comes a post metalcore band called Harakiri for the Sky. With heavy vocals and equally heavy melodies, they do not disappoint with lyrical and musical value. Harakiri for the Sky impresses with only recording two band members, Matthias “M.S.” Sollak with the guitars, bass, and drums and Michael “J.J.” V. Wahntraum on the hard vocals.

In 2012, they were signed to German label Art of Propaganda and have released four albums with them; a self titled (Karakiri for the Sky) in 2012, Aokigahara in 2014, III: Trauma in 2016, and most recently Arson this month.

Arson is not only a black metal classic, each song is nearly 10 minutes long. Spanning nearly 75 minutes of music, the guitar and drum solos are not lacking.

The opening number, “Fire, Walk With Me” is edgy and raw. The intro is mesmerizing as the guitar takes over and sends the song into a firestorm of heavy vocals and wicked guitar work. With painstaking lyrics about heartache and self loathing, Wahntraum connects with the audience on a haunting level.

“The Graves We Dug” is less heavy as compared to the rest of the album. With a bit of piano drizzled among the metal, we get glimpses into a lighter side of the duo.

Next, “You are the Scars” is a self reflective piece on a love lost and mourned. Guitar intensive and vocally draining, this piece is a soulful look at the pain of a relationship past.

Slowing it down we have “Heroin Waltz,” only to take a sharp turn and resort back to the intensity of the rest of the album. Again with emotionally trying lyrics, we hear drum work unlike the rest of the album. Originally with light piano and guitar we are thrust into a drum driven tornado of vocals and hard beats unlike any other.

“Tomb Omnia” begins with a muted guitar and ends with the raging of all instruments. Equally as vocally heavy, this song is one of the shorter ones on the album.

“Stillborn” is not a song to be dismissed. While it falls towards the end of the album, the dynamic between the guitar and drums is developed early on in the song. In perfect synchronicity, the two work together to support J.J.’s vocals and message about life with depression.

Second to last, “Voidgazer” begins with an atmospheric rock vibe. The plucking of the guitar strings and steady drums create a psychedelic tone that quickly fades into the same metal mirage as the earlier songs.

As the closing number of the album, “Manifesto” is the shortest track and the most mesmerizing. Beginning with a melancholy guitar strumming, it opens with the vocals of another artist and diverts from the grit of the rest of the songs. When J.J.’s vocals finally arrive they are at their strongest. Collaborating with a woman we are given the stark contrast of a heavy vocal range with the airiness of the woman.

Arson is a force of nature. Not only is this band composed of only two people, Harakiri to the Sky cuts above others in the black metal scene with their lengthy tracks and downright heavy vocals packed with lyrical value. 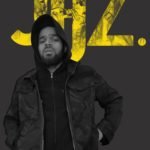 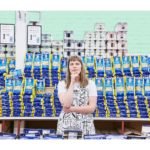