Often it takes a while for a band to come together and find the right chemistry to actually create music that matters. Other times things seem to click immediately and a group of musicians that were talented on their own combine to create a band even greater than the sum of their parts. Our latest find seems to be well on their way quite quickly. Let us introduce Hemy&Marshall. 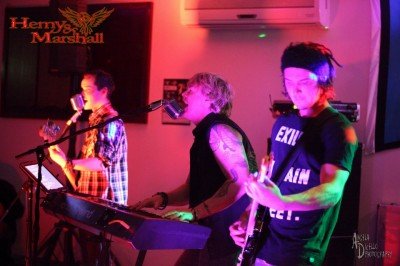 The Melbourne, Australia based threesome crafts an impressive blend of indie pop that showcases skills that have been mastered by each band member. Hemy, Marshall, and Aaron have all been very successful in past ventures and have brought those experiences to this new project. The band formed about a year ago and has been evolving ever since. Something unique about Hemy&Marshall is that they have included their fans on this journey by playing a dizzying amount of live shows and radio appearances as well as growing a surging online presence. By including their fans and their input, the group has fine tuned a group of songs ready for release to the masses.

The newest release by Hemy&Marshall is the 3 track EP Rise And Fall. The opening title track “Rise And Fall” is a mellow and beautiful piece of songwriting featuring piano and guitar that could melt the coldest of hearts. The vocals add another level of soulfulness to the song. The next track “Sanctify” adds an element of rock energy while still remaining chill enough to play on any mainstream radio station. The saxophone brings the song to another level of soul. The closer “World I Live” is a bouncy pop song that features an assortment of instruments creating an impressive wall of sound. Go get a listen to the beginnings of what could be a breakout band by this summer at: www.hemyandmarshall.com 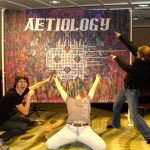 Brand Your Band - Stage Banners Are A Great Promo Tool Previous
Rob Kayes - After 20 Years Of Performing, Debut Record... Next 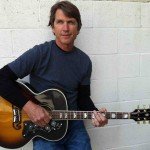