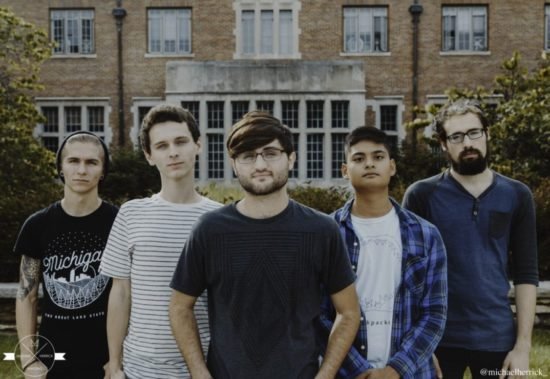 Whoever said pop punk is dead was wrong and Hot Mulligan is here to prove it.

Straight out of Michigan, Hot Mulligan is made up of five members; Chris Freeman, Tades Sanville, Brandon Blakeley, and Garrett Willig.

Currently on tour with Knuckle Puck and Boston Manor, Hot Mulligan’s debut album Pilot came out this passed Friday, smack in the middle of a nationwide tour.

Prior to the release of the album, three singles had been released. Most recently “How Do You Know It’s Not Armadillo Shells?” and, previously, “The Soundtrack To Missing A Slam Dunk” and “All You Wanted By Michelle Branch.”

Of the new “How Do You Know It’s Not Armadillo Shells?” music video, Sanville said, “This song is about feeling bad at parties and social stuff, so we wanted to make a video that indicates just because nothing is wrong on the surface doesn’t mean there’s not something wrong in your head. Things can go from 0 to 100 really fast with no good reason.”

“How Do You Know It’s Not Armadillo Shells?” is an entirely angst ridden track. With classically strained vocals and basic background instrumentals, this track speaks about an internal struggle with being in social situations. A simple drum beat and fast paced vocals carry the intensity of this song throughout its duration.

“The Soundtrack To Missing a Slam Dunk” is full of energy and urgency. With harder vocals and an overlap of sound, the guitar in the background creates a solid resting place for Sanville’s words. The duality between each lyrical line makes the song seem critically paced. Although the guitar keeps a slower pace, the drums keep up with the tempo of the lyrics and keep the pressure persistent.

Lastly, “All You Wanted By Michelle Branch” has a ’90s pop music pace and classic pop punk exaggerated agony. With guitar riffs and a steady bass line mixed with rocking drum beats, this song is a hurricane of instrumentals and more dueling vocals. This song’s background vocals lighten the mood and create a certain weightlessness to the tune.

Hot Mulligan may have been influenced by powerhouses such as Taking Back Sunday and The Wonder Years but their own unique sound shines through with each track. There is a certain standard that each band held on to in the pop punk scene and Hot Mulligan exceeds this expectation by a long shot. 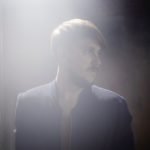 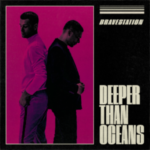