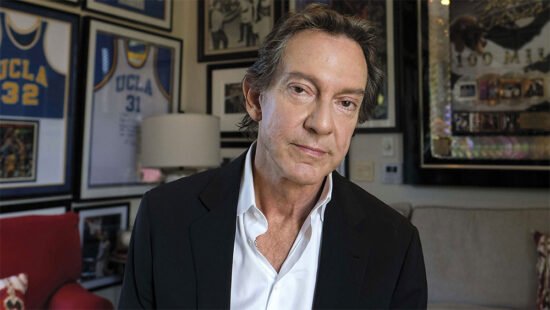 Musicians have been around for centuries, bringing perspective, emotion and heartstring-pulling storytelling into our daily lives. They have fought long and hard to free themselves from binding contracts and overbearing censorship in an effort to better display their true feelings about varying subject matters to the public. The world of music is a place for free thought and free speech, though it has not always been that way.

Entertainment lawyer and manager John Branca tells listeners that the freedom to collaborate with other artists wasn’t much of a freedom at all, but rather a luxury. With very strict contracts, musicians had to receive written permission from advisers and managers alike in order to get in the studio with another artist. In today’s day and age, most artists can collaborate at will with others depending on their preference. It is still wise, though, to have a written agreement or understanding about who is in charge and what the collaboration will look like. Otherwise, it could go terribly south and end with bad blood – but there is, at least, the freedom to choose.

The only thing worse than being told “no” before you even press record is putting your heart and soul into a piece of music, producing it and sending it along to radio stations to get on-air, only to be turned down by every venture due to one simple lyrical choice. Censorship in music has been a long battle between artist, producer and radio, and only as recently as the late 1960s was a swear word allowed on a track. Artists had to learn how to incorporate innuendos and implications into their lyrics, giving up their true feelings for something more veiled and hidden so as to appease the public. Once they started fighting back, they were able to gain some traction towards freedom in music.

Due to the popularity of certain record-breaking tracks, censorship began to lose its hold on the music industry. While there are still certain limitations as to what can be broadcast on public radio, artists have the freedom to use most any language they’d like on a record to be released to the masses. Streaming apps and hard copy discs and vinyl all include every swear word, sexual remark, or reference to drugs and alcohol the artist would like to include, despite those messages still being offensive to certain groups. Rather than completely suppressing artists and removing said language from tracks, producers allow their musicians to have free reign over their own albums and create whatever they’d like.

Musicians are a powerful force in the entertainment industry. From jazz to blues to classic rock n’ roll and pop, there are millions of artists worldwide who strive to have their thoughts heard by the public in the form of music. They have fought for the freedom to link up with other artists and say whatever is on their minds without being so heavily restricted by authority figures. After all, that’s what music is all about. 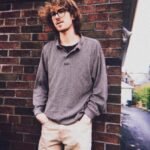 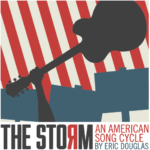