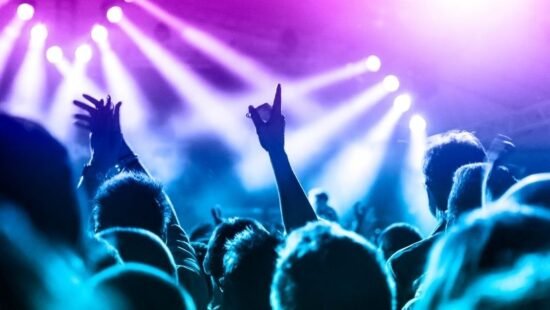 Music promotion has never been easier for independent artists. There’s a lot you can do to promote your music without selling your soul to a record label. Marketing is essential if you want to get your name out there and start making money from your music. So how can you start growing your fanbase? That’s exactly what we will cover in today’s post.

Music promotion is much more than just sharing your songs on social media. Truth be told, you can’t create an engaging profile with just your releases themselves. Promotion on social media is all about building a story around your sound and engaging with your audience. People want to know the real you aside from your music.

Youtube is completely free and with 2+ billion users it has become an important tool in the music industry. To start promoting you need to create a professional-looking Artist channel. From there you can upload anything from Music Videos, Live streams, Behind-the-scenes footage, and Q&As with your audience. The key is to have a mix of content that you can organize with different playlists.

You can also network with relevant Music channels by leaving comments on their tracks or videos. If they’re posting similar music and people are subscribing, you could get your music in front of thousands of potential fans.

The biggest feature of Soundcloud is its unique perspective when it comes to comments. Using the waveform, you can let fans comment on various parts of tracks. This is a great way to engage with your audience and get valuable insights into what they like. Invite your fans to participate and giving you feedback!

Using tags helps your tracks get in front of your target audience who digs your kind of music. You can also add a ‘buy’-link to your songs and direct your fans to where they can purchase your music. Or why not give them your best song for free? They are more likely to buy from you if they like you as an artist.

Spotify isn’t ideal for audience engagement (leave that to social media). However, their playlists are super-powerful when it comes to music promotion. Pitching your song to a playlist and get featured could give you thousands if not millions of listeners every month.

All you have to do is sign up for a ‘Spotify for Artists’ account and reach out to editors. You’ll find hundreds of playlists for different genres that are relevant to yours. There are 3 types of playlists available on Spotify:

To increase reach even further you should also create your own playlists with other artists. It helps a lot with engagement and encourages fans to think of you alongside other artists. The key to success is to get your music into as many playlists as possible to rack up listens.

Promotion on Apple Music is very similar to Spotify and is derived mostly from playlists. The first thing to do is to sign up, claim your artist account, and get verified. Uploading your music is a lot trickier than Spotify. If you are a new artist you’ll need to work with music distribution services trusted by Apple, called ‘aggregators’. They will upload your music for a commission or percentage of royalties.

If you’ve been in the industry for a while, you can upload your own music to the platform. The threshold is pretty high since you’ll need to have at least 20 released albums, an International Standard Recording Code, and a Universal Product Code.

Deezer is a streaming service similar to Spotify and Apple Music. Without a label backing you, you’ll need help from a digital distributor to get your music uploaded. When having your masterpiece uploaded to Deezer, you can promote it across the platform by adding it to an existing playlist or by creating your own. You can also pay for a campaign and automatically get it on popular playlists that your potential audience love.

Every music fan has their service of choice, and if you’re not visible on all platforms, then you are potentially missing out on millions of fans! Spotify, Apple Music, Facebook, Deezer, and Soundcloud all have powerful features that you’ll need. Instead of choosing one platform, think of how they can work together and develop a strategy. Never forget to link everything cross-platform. When you’re uploading content, set a schedule and be consistent. An active channel is much more engaging and will attract more visitors.

Now it’s up to you. Get out there and start sharing your music! If you need help with any specifics, feel free to reach out to us at IndieBandGuru. 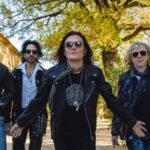 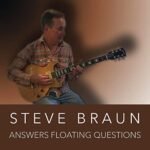