Hughie Mac Puts His Stamp On The Classics 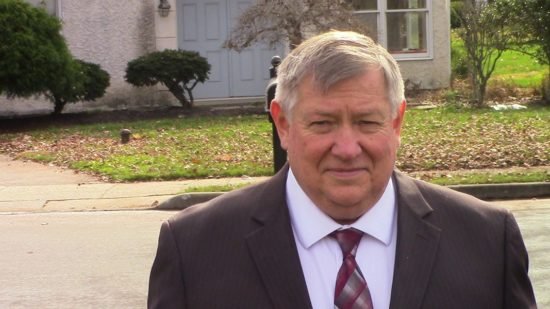 Horns, big band-style string arrangements and a set of pipes that are as warm as brandy by a winter’s fire, Hughie Mac brings a classic collection of American pop treasures to life in his all new album Hughie Mac Sings Some Great Songs, Pt. 3. Boasting such sapphire songs as “Come Dance With Me,” “The Wayward Wind,” “Love is a Many Splendored Thing,” “Beyond the Sea” and the especially exquisite “Dream Lover,” the latest addition to the singer’s growing discography is unquestionably Mac at his most relaxed and sharp in the studio context to date, and offers us a genuinely vivid look into pop’s past while treating us to the vocal stylings of a modern musical magician.

Mac approaches all thirty-two songs on this record with a gentleness that is both comforting and familiar. His easygoing personality translates wonderfully into songs like “Lonesome Town,” “Hello Mary Lou” and “That’ll Be the Day,” making them feel so relevant and contemporary. These compositions are among the hardest to cover in all of popular music, regardless of the age or experience level of the artist attempting to do so, but Mac doesn’t try to overshoot the goal line with a lot of bombastic showmanship or flashy post-production polish. His modest approach to the big melodies of “Let’s Get Away” and “I’ve Got You Under My Skin” is endearing and remarkably relatable without adding any artificial layers.

What I love most about Hughie Mac is his humble, earnest style of play. There isn’t an emotionless or inauthentic note to be heard on Sings Some Great Songs, in fact, quite the contrary. “Accentuate the Positive,” “That’s All” and “Memories are Made of These” feel so righteous and on-point when he’s crooning through their iconic verses, and it’s almost exclusively because of his freewheeling, non-insular singing technique that allows him to really bond his voice to almost any rhythm successfully. It would be impossible to ever top the original recordings of some of these tracks, but I get the idea Mac knows that and intentionally goes out of his way here to avoid the pitfalls associated with trying to recreate a legendary piece. He isn’t gluttonously ambitious with this record; he merely gives us his own seductive spin on some of the greatest songs of our time.

One of the sweetest highlights of Hughie Mac Sings Some Great Songs, Pt. 3 is Mac’s performance of “You Make Me Feel So Young,” in which he nimbly strikes out at us with a venomous swagger that in my opinion would even have impressed the Rat Pack (were the original crew around to give their analysis). In what is inarguably among the most fully-loaded discs of 2018, Hughie Mac unleashes a litany of textured melodies, soaring harmonies and understated grooves with a confidence that is nothing short of infectious and inspiring. In an era rife with recycled beats and inarticulate vocalists who lack the soul of their forerunners, he stands alone as a true steward of a timeless songbook worth celebrating for generations to come.

Learn more about Hughie Mac on his WEBSITE and find music on iTUNES. 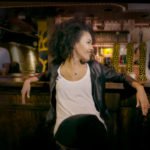 IBG Interview - 9 Questions With... Chantal Previous
Grow Your Soundcloud Following With Grow With Us Next 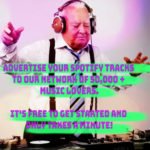 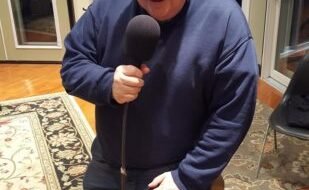 Hughie Mac Says “Let’s Get Away”

Hughie Mac Puts His Stamp On The Classics