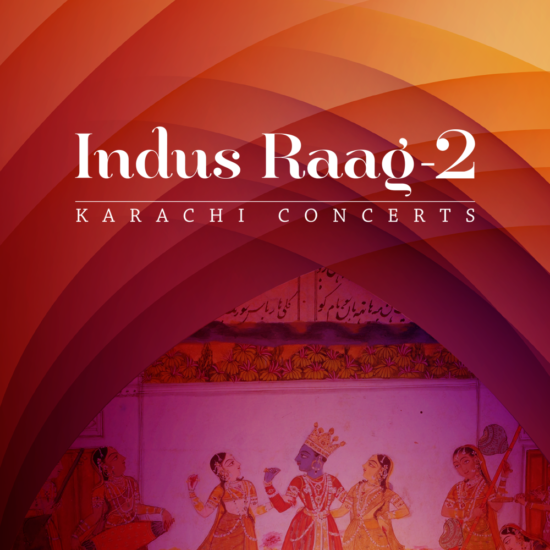 With the world being as large and often convoluted as it is we can take a piece of solace knowing that music can cross borders and live on forever.  The power of the internet allows Indie Band Guru to discover music from each corner of the world and bring it together to explore the differences as well as the similarities in the passion all true musicians have for the craft.  A great example of this is our recent find The Indus Raag Project.

For the past 25 or so years, producer Sharif Awan has produced more than 12 albums of Pakistani / Indian classical, folk and world music.  He is widely recognized in and outside Pakistan. He was taken as member Board of Governors at the PNCA (Pakistan National Council of the Arts).  As founder of the prestigious Tehzeeb Festival, Sharif has worked with great musicians from all over the world to promote the cause of culture and music in Pakistan.

The most recent major project is continuing his mission.  The Indus Raag Project is an ace initiative that aims to cultivate, archive and promote the inspirational legacy of music traditions that have been evolving in the sub-continent since the inception of the Indus Valley Civilization. Locating, discovering and understanding the rich repository of indigenous music and its contemporary re-creative expression, the project attempts to establish its relevance and commonality among the South Asian countries.

Now Sharif Awan has released INDUS RAAG 2 – Karachi Concerts to bring even more culture to the world.  The record comprises of live sessions done over a period of seven years from 2009 to 2015. The box set of 6 Audio CDs and a DVD contains about ten hours of quality music featuring 65 musicians from Pakistan, India, UK, Germany, France and Turkey.

A good example of the sound is the song “Hide N Seek”.  The classical ethnic sound builds and combines with other technical sounds to crash together creating an energy that pours through the speakers.  Although the music may be different than anything you have heard it will draw you in to want to hear more of the exotic instruments and what they can do when put together by a master.

You can listen and find out more at: http://www.indusraag.com/ 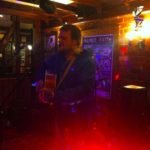 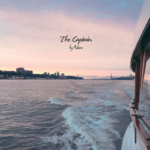