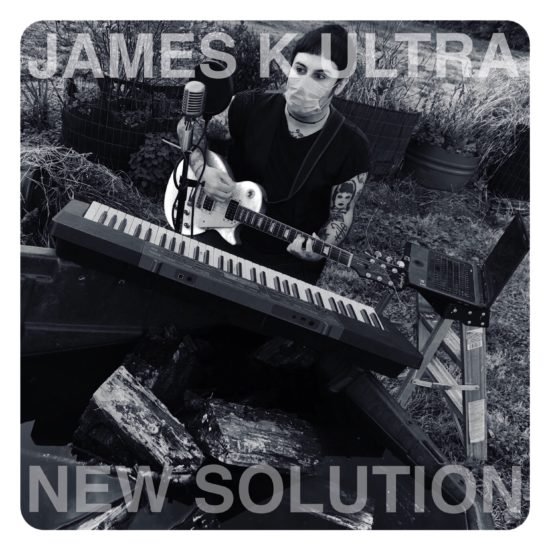 Being an artist is not the financial windfall that we need to survive, especially in the early going. But it is a calling that makes us all do whatever it takes and find ways to fit our music into the every man lifestyle. Day jobs can be a big part of that as well as finding people with like minds that are willing to keep up with the wild lifestyle. Our new friend James K Ultra is fitting it all in and enjoying the ride the whole time. We had a chance to chat with him about his last tour and new music just released.

First off, Where did the moniker James K Ultra come from? Your mom didn’t add the Ultra, did she?

She, in fact, did not, although Momma K Ultra is quite proud. The name partially comes out of necessity, as there are thousands of people with my exact real name. That kind of thing is also a time-tested, rock and roll tradition. Johnny Thunders, Steve Strange, Richard Hell – I think that a stage name represents tapping into something a little bigger than one’s self. I chose the name because of my interests in psychology, mental health, and conspiracies.

How would you describe your energetic sound?

One man’s trash is another man’s treasure. I’d call it confessional, outsider pop with a heavy 80’s influence.

Which artists have had the biggest influence on your development?

Brian Eno, first and foremost, for his love for imperfection and character. And my brother Jon for his work ethic and drive.

As a musician with a full-time day job, how do you find time and space for your music career?

It’s sporadic. Sometimes days off line up with the creative flow, and sometimes days off are spent just trying to catch up with real life. I’ve done both for almost two decades now, and while finding balance is still hard, I love both careers more than ever.

Your band Pain In The Yeahs had an interesting tour a few months ago. Fill us in on those stories?

The tour was rerouted several times due to an issue with a booking agent. I wish that guy the best, but it was downright silly. We ended up putting together most of the dates ourselves, which was, of course, a mixed bag. Sometimes we would play for people that drove from hours away and knew all of the lyrics, and sometimes we would play for the other bands. There were two hurricanes on the east coast in September, the latter of which cancelled the last week of the tour. It really wasn’t a bad experience overall, but most of us hadn’t factored in a week vacation without any pay. We had a totally decent experience, but by that time we were all ready to get back to our day jobs and recuperate financially. Rock and roll.

Now back at home, you just released your solo work “New Solution”. How does the music come together for you? What is your songwriting process?

I build a song from the ground up, starting with a drum sequence and then usually moving to guitar. Honestly, a particular instrument on a song might be there solely because it was within arms distance at the time. My creative mental space usually resembles a mildly unhealthy mania, with me attempting to lasso it. Lyrics come fast and record fast. Mixing is one of my favorite parts of the process because I think of the studio is an instrument itself.

How do you hope the listener connects with a James K Ultra song?

I hope they love it or hate it and nothing in between.

What advice would you give to other artists with so much music in their soul?

The hardest part is getting everyone in the same room. Most of life is just showing up. Schedule time that will be dedicated to creativity, even if you don’t feel like it. A bad review is better than no review. It’s better to have fifty fans that will grow with you than two thousand who might shy away if you deviate from your norm. Throw them a curve ball hard and early.

What does the future look like for James K Ultra and Pain In The Yeahs?

Full albums are a big undertaking, and PITY’s Dopamine Noir is still gaining momentum. I really enjoy the immediacy if shorter releases like singles and EPs, and I’ll likely push for those with both projects so I can articulate certain ideas without the pressure of a long-winded showcasing. PITY will likely play some shows, and James K Ultra as an entity will stay locked away in a dismal swamp shanty. 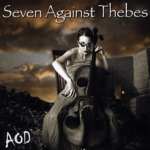 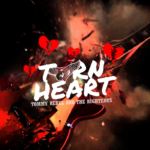