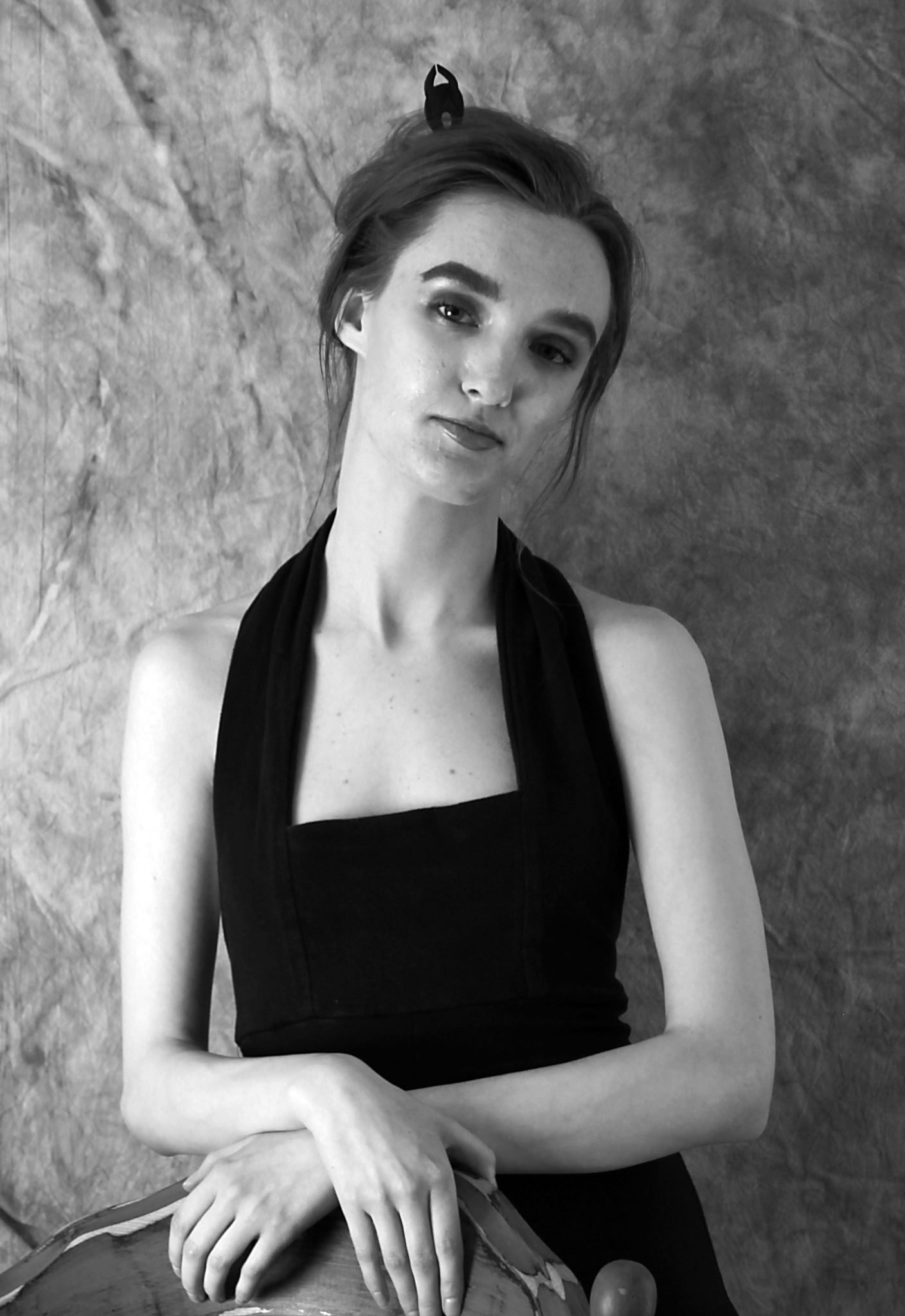 The wide reach of the internet has allowed us to constantly discover new interesting music and artists. Today we discovered a talented songwriter from Anchorage, Alaska to share with you. We caught up with Nova Indigo to learn how she developed her skill and the goals she has for listeners of her music. Enjoy the interview here:

First off, what pushed you to go with the moniker Nova Indigo?

My real is Megan Schnese, and I felt that the name Megan didn’t have enough punch and that my last name Schnese, (pronounced Sh-nay-zee), would be too weird for people to pronounce – or that no one would know how to pronounce it. So, I wanted a more memorable name that was short and sweet. I’ve always liked the name Nova – I thought it was pretty and feminine and it just came to me. As for Indigo, I was initially wanting my stage last name to be Belle or Blue, but I felt they were too ‘southern’ feeling and I wanted something different. My vocal coach came up with Indigo, as an alternative to Blue, and I felt that the name Nova Indigo fit my jazz/pop vibe. (Also, I’m pretty hippy-ish in real life so I felt the name is sort of hippy inspired).

It’s a combination of pop and jazz. My melodies are pretty pop inspired – I definitely talk/sing quite a bit which I’ve heard in a lot of pop music. Put I also love to scat, so I infuse the Jazz elements of that particular way of singing into my music. I want my sound to stand out, yet still be fairly marketable to mass audiences.

You seem to really have a way with words. How did you develop that skill?

I got my bachelor’s degree in English Literature, so I spent the better part of the past four years studying language – words in prose and words in poetry. Studying the way poetry is written is a great benefit to writing song lyrics, as they use similar techniques, and both have a natural flow to them – just one is without music and one with music. I’ve always loved to write (I actually wanted to be a novelist back in high school) but then college came around and I realized music was more for me. Also, as I have gotten older, my thought process has matured, and I’ve been able to apply smarter language to my music.

I’m a huge fan of Lana Del Rey, so she has definitely inspired me as a lyricist. I find that I’m more of a fan of her music after reading the lyrics – it makes me appreciate her music so much more. As for my scatting, I’d have to say Ella Fitzgerald – the queen of scat. After taking a history of Jazz class in college, and listening to a lot of Ella, I started incorporating more scat into my songs, as it just became very natural for me.

As for my sound, I would say that Amy Winehouse has had an influence on me. She was able to take her jazz style and make it marketable. Lyrics-wise as well, she was just a great artist.

A lot of the time, I start scatting a melody when I’m driving or getting ready in the morning and a melody will click with me. I’ll start making up lyrics to fit the melody and sometimes certain lyrics just ‘click’ with me. I keep repeating it over and over until I’m able to write it down and record it either on my phone or a little recording device I have. Also, sometimes I’ll want to write a song fitting a specific topic and I’ll just start singing with a topic in mind and if something clicks, then I’ll write it down. I’ve written some songs in a matter of minutes and other songs have taken me months or even years to fully get right. I’ve only professionally recorded three of my songs so far, but I have over sixty for sure that I would love to make in the future.

What is the music scene like in Anchorage, Alaska? I have never been there.

The music scene in Anchorage isn’t the greatest for my type of music – that’s why I recently moved to California – hoping it can offer me more opportunities. In Anchorage, the music scene consists of country or heavy metal. It’s also a small music scene, as Anchorage, while a city, is not a huge city. My jazz/pop vibe is hard to find. I was fortunate to find the people I worked with on my first three songs, but they are a rarity in Alaska.

What do you hope the listener takes away from a Nova Indigo song?

A sense of relatability, with an edge of sassiness. I’ve written many songs about my anxiety disorder I function with (though I haven’t really released any of those yet). I’ve written about bad relationships and wanting to find a place in this world. And I’ve written about sex, cause all singers have to have at least one song about sex, right? Oh, and also my daddy issues, cause I’ve written my fair share of songs about that topic. Essentially, I want people to take away with a sense of knowing who I am, whether the song is about me or I made it up. If a song of mine is fictional, I think people can still get a sense of me because I only write about topics that interest me – whether they’ve happened to me or not.

Give us some advice for other songwriters trying to follow their own path?

For songwriters, I would say read a lot. The more you read, especially poetry, it will help in terms of lyrics. As for melodies, write the melodies you want to listen to and want to sing. As for following their own path – try finding music promotional tools and utilize social media to your full advantage. I want to make a career in music, but it’s not gonna be easy. I’m still trying to figure it all out.

What is next in the plans for Nova Indigo?

Keep up with the progress of Nova Indigo HERE. 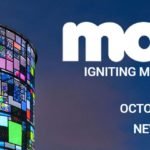 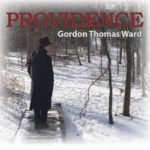