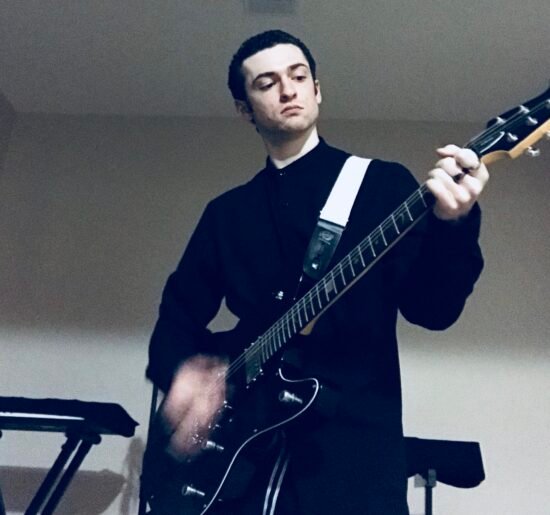 There can be no denial that 2020 has been a difficult year. One way to get your mind away from it all is to turn to music. Our recent find Zadar did just that and has an upcoming album, The Upstairs Room to show for it.

We caught up with the post-punk, gothic rock songwriter to get a deeper look into where the new music came from. Enjoy the interview:

First off, tell us about the name Zadar?

Originally, Zadar was the name of a club in New Hope, Pa that used to play New Wave, Synthpop, Post-Punk music, etc. It was from before my time but my parents used to go there regularly back in the day and I decided to use the name as a homage to the club and to my parents for getting me into those styles of music.

I would describe my sound as thought-provoking Post-Punk. I’ve had a certain idea or memory or feeling in mind with each of the songs I’ve written so far based on my experiences. I think I’m naturally inclined to write darker sounding music so there’s definitely some Gothic Rock elements in there as well.

The artists who influenced me the most would have to be The Sisters Of Mercy, The Cure, Anything Box, New Order, and Glynn McCann, whose DIY ethic was a big inspiration to me as well. I’ve been listening to these bands and artists for so long that they’ve become part of who I am. There are also a lot of newer bands that have carried on the Post-Punk and Gothic Rock genres that have had an effect on me as well that are worth mentioning, such as Drab Majesty, Interpol, She Past Away, and early Editors.

I feel compelled to have music in my life. Music has been my passion from an early age, although I didn’t start taking music lessons until much later on. Playing music helps me clear my head and gives me a sense of satisfaction at having created something. Not only is music fun but it’s helped me get through some tough times and I am forever grateful to the bands I love for helping me get through that.

2020 has been quite an interesting year to start a music career. How have you made the best of it?

Well it hasn’t been easy considering the year we’re having but it’s been a fun and pretty rewarding experience so far. Since there are no gigs happening right now, I’ve mostly worked on building an online presence and a small following of fans, which I am very grateful for. I’ve really been enjoying myself not only with writing and recording but also by just putting the music out there and seeing what people think.

Is Zadar an ‘Alien Being’?

Tell us about your latest single “Alien Being”? How did it come together?

Alien Being came together in my bedroom one day in early January of this year, in the middle of a very turbulent time in my life. I had been playing guitar for a number of years by that point and I started to mess around with some riffs that had been rattling around in my head. I recorded all of the parts myself in one afternoon.

Music connects you to other people. It’s a way to express yourself when you just can’t find the right words. The music I listen to has taught me new things, helped me bond with other people, and given me the resolve to keep moving forward in dark times. If even one person out there listens to one of my songs and gets something out of it like I did with the music I love, then I’ll consider Zadar to be a success.

Give us a look at the future for Zadar?

Right now the future mostly consists of completing my album, which I hope to have out around early 2021. My second single will be coming out on Friday the 16th on Bandcamp and all streaming platforms which I’m excited about. I’d also like to eventually recruit some friends into the band and depending on how things play out in the new year, I’d love to play some gigs. We’ll see what 2021 has in store on that front. 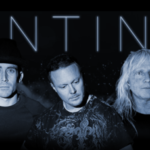 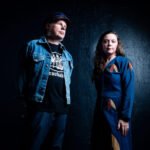