Flashback to the ’80s with Japancakes 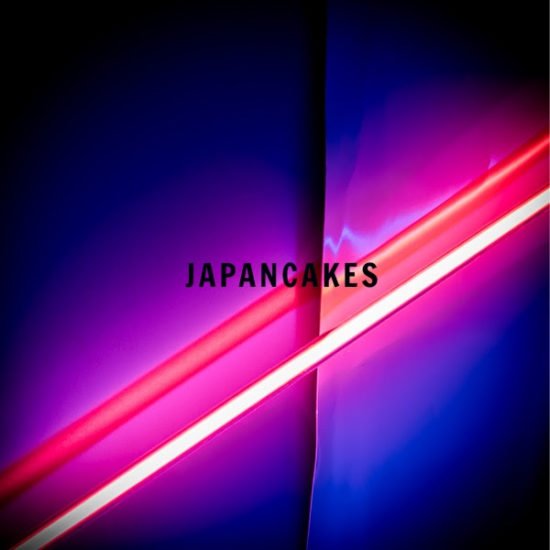 I’m going to have to repeat Japancakes’ name about fifty times throughout this review, just because it’s so entertaining to say/type. Japancakes. You’ve got to admit, that’s pretty fun. Little did you know, this band has been around since the end of the 1990s. So you’ve been missing out on Japancakes for a lot longer than you should have been.

Their newest album, the self-titled Japancakes, is the first that the group has released in nine years. Yes, you read that right — nine whole years. Add to that the fact that this is the first album that they have introduced vocals into and, all in all, I’d have to say that this is a pretty big deal for them.

Japancakes’ First in Nearly a Decade

The album, which was released on May 6, starts out with “We’re In The City,” a very 1980s Cyndi Lauper/Madonna sounding track. The drumming kicks off the song heavily, and synthesized sounds flood the background soon thereafter. Very classic vocals kick in and you’re transported back a few decades.

“Spies” is the second track from the album, and also has that classic feel to it. The beginning is very catchy, and there’s an echoing to the vocals that lingers on in the background for quite sometime before the next line kicks in. There’s a quick tempo to this one, just as the last track, and keyboard sounds fill your ears as the vocals subside for a short period of time. If these were the vocals that the world has been missing out on since 1999, it’s a very nice surprise to hear now.

“Time Travel” is the fourth track. It starts off with quite the slow drumming tempo, a drastic change from the songs you’ve heard prior to this. It almost feels you’re on a Hawaiian getaway until the lyrics kick in, and then you’re taken to a dimly lit dance floor during a high school dance in the late 1980s. There’s feathered hair everywhere, and short puffy dresses sway to the beat. Although there’s a classic feel to most of this album, including “Time Travel,” it’s not tired in the least. The way Japancakes does it, it’s very refreshing to hear new music bring back the style of decades past.

“The Return” finishes off the album, and we see Japancakes returning to their former style without the vocals for the first part of the song. It gives you time to immerse yourself into the beat of the music as it builds in intensity, adding different elements throughout. As the vocals finally do begin, they are eased in very gracefully, and leave you with a very nice last impression of this new album.

You can stream Japancakes in its entirety over on AllMusic, or do the old school thing and pick it up at your local record store. 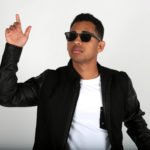 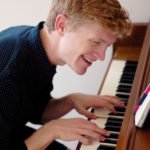