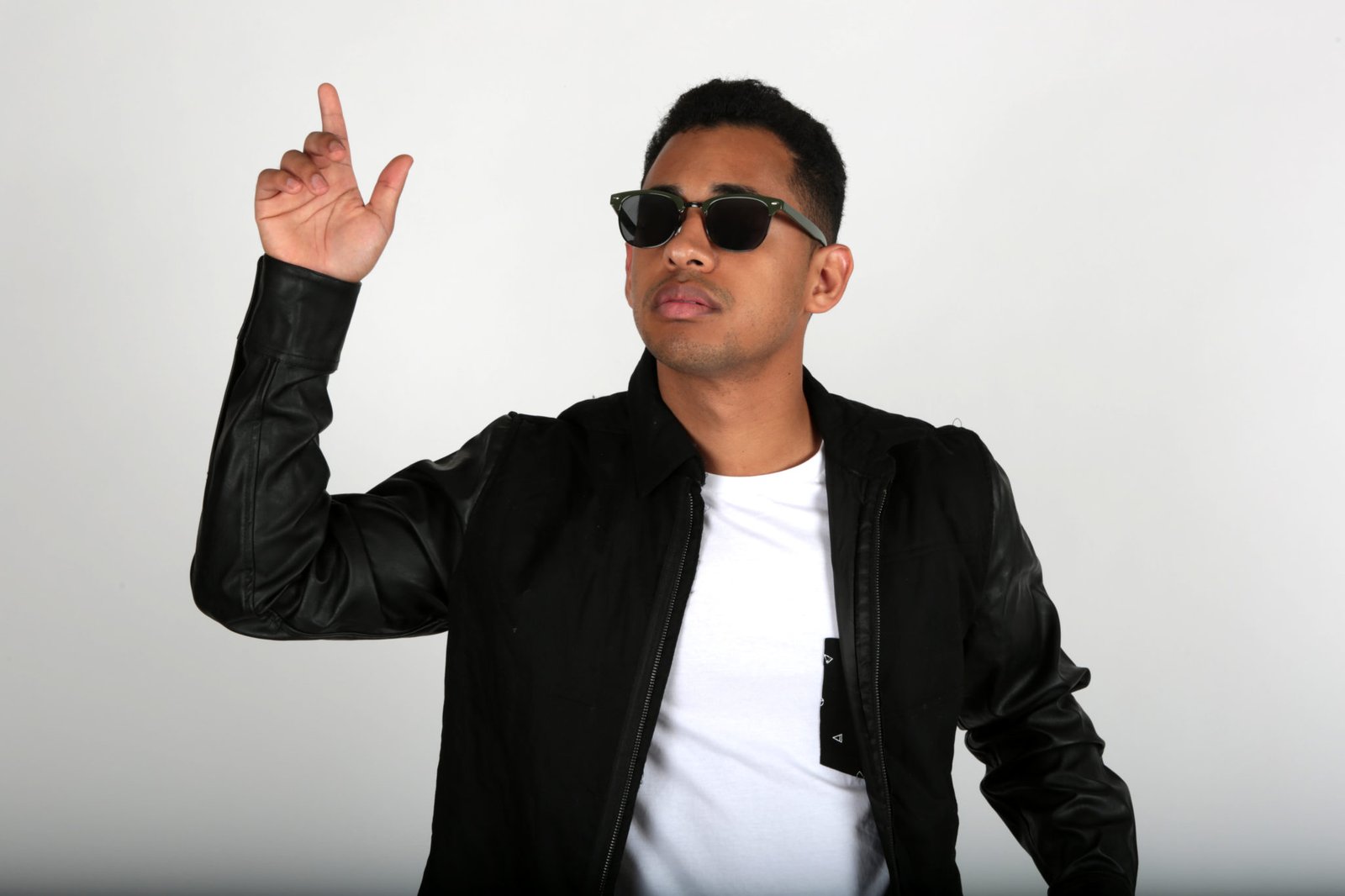 One of the interesting ways to get noticed nowadays in this wild music industry is through the use of YouTube.  The video network has become a place where many people, especially the coveted 13-18 year old demographic, discover their new music.  We recently found Justin Llamas who has used this technique with much success.

The emerging Pop artist hails from the Bay Area of California.  Justin Llamas first started to garner some attention online back in 2010 when he started uploading cover versions of popular songs to his YouTube channel.  In this short time, he gained over 2 million video views and a loyal fan following that connect with Justin Llamas’ high-end vocals that blend the genres of Pop, R&B, and Alternative Soul perfectly to create something fresh.  He believes his varied interest in music and dance to comic books and animation have helped create this innovative sound.

A big break came when a cover of Sia’s “Chandelier,” gained so much attention that it was even shared by the original artist on most of her social media sites.  His electrifying talent caught the eye of Vena Brewer, previous manager of Grammy-nominated artist Keyshia Cole.  With a storytelling voice and an unstoppable drive, Brewer believes Justin Llamas to be the next big artist to ambush the pop music scene.

Recently, Justin Llamas released his debut EP Gold.  It is meant as an ode to the frontiersmen of the California Gold Rush and the “journey” those and others make to follow their dreams.  The opening track “Got It Out For Me” starts it off with a burst of energy.  The relaxed beat pairs well with Justin’s smooth vocals.  There seems to be a dark vibe running through the lyrics that opens up the mind of the artist to the listener.  If he is able to keep writing songs like this he will have a lot of people following him as fans.

Keep up with this rising star at: http://www.iamjustinllamas.com/ 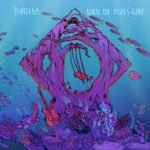 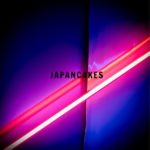