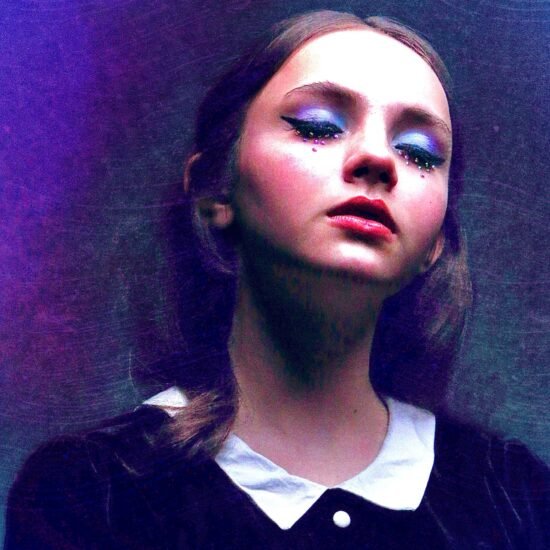 Too often in pop and rock music the same, a decisive need for a straightforward image replaces the drive for depth and poetic artistry, but this is not true of young phenom Jojo Engelbert, especially when it comes to what she’s putting up in the new single and music video “Sweet N Sour.” Recorded with Yetibear, “Sweet N Sour” has all the aesthetical framework of a grinding club track but the soul and cosmetic identity of something steeped more in alternative rock than candied pop music. Its duality more or less summarizes the skillet of Engelbert, who doesn’t hide from her versatility for anything in this performance.

First off, the aggressive delivery that we’re getting from this singer is undoubtedly going to be something that a lot of critics take notice of, but I don’t think she’s exaggerating her bite in “Sweet N Sour” at all. If anything, it’s far more likely that Engelbert is just giving us a taste of the brutish intensity she can unfurl on a whim in a live setting, and being that this was recorded within the four walls of a studio – which can be stifling for freewheeling artists like this one – her skills are all the harder to ignore.

This hook isn’t nearly the over-the-top climax it could have been, but it paves the way for a chills-inducing rebound on the backend of the composition that I was neither anticipating nor prepared for when I listened to “Sweet N Sour” for the first time. It’s obvious that Engelbert enjoys friction when she can work it into a mix without sacrificing any of the potency this groove is producing, and with louder guitar parts and a bit more moxie in the drums, she could be prepared to bring down just about any stadium gig with her impressive anthemic delivery.

“Sweet N Sour” is certainly a promising look for Jojo Engelbert, as well as collaborator Yetibear, and if you haven’t had a chance to listen to it this year I think now would be as good a time as any. Rock has been getting a jolt of electricity to its bones in the past couple of years, and it’s a hybrid youth culture that’s bringing it as much attention as it’s getting at the moment. Engelbert’s charisma is indeed boundless, and with a little more development in the studio, it’s going to be hard for any of her competition to try and compete with. 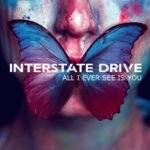 Interstate Drive get honest with their new single 'All... Previous
Neil Nathan Releases “Be Still My Ever Beaten Heart” Next 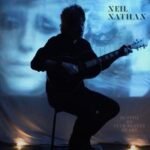