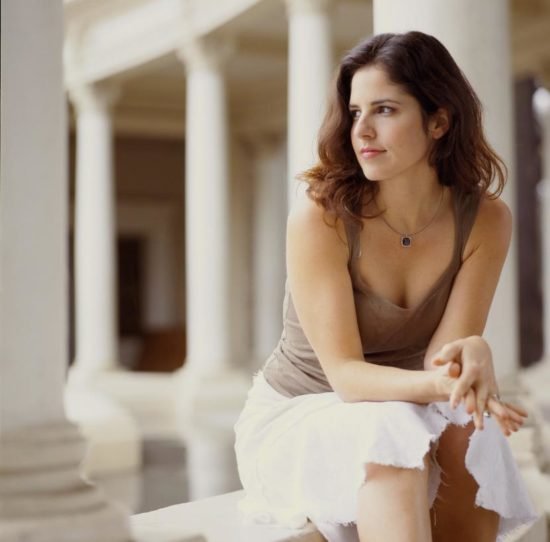 With the dramatic changes in the music industry over the past decade releasing a record has become quite different.  The full length album format has become less and less important as we now live in an iTunes 99 cent single world.  Some artists have found innovative ways to keep their music in their fans minds more often than a once a year or two album.  Kat Parsons has a model that we think will work very well. 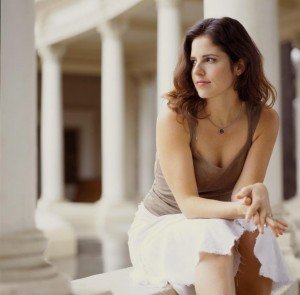 The indie-pop singer/songwriter has decided to release her songs in smaller EP sized bunches and can effectively put out three separate releases per year keeping her sound fresh in her fans ears.  Kat Parsons was born in Vienna to opera singer Darrell Parsons and recording artist Julie Parsons so it is no surprise she was immersed in music since childhood.  Her sultry voice has garnered press coverage by some of the big hitters of the music scene including Billboard, MTV, and the cover of Music Connection magazine.  Kat has performed all over the world and shared the stage with the likes of Billy Corgan, The Spin Doctors, and Sara Bareilles.

Now based in Los Angeles, Kat Parsons is ready to keep the pace going with the release of her latest EP It Matters To Me.  This is the final installment in her 3 part EP series following Talk To Me, (released 4/3/12) and Oh! (released 10/9/12).  The 5 song set shows Parsons at her best with beautiful songs lush with strings, piano, and vulnerability.   The opener ‘I’ll Be Here’ begins with her sensual voice over a sparse atmospheric sound before bursting into a full-fledged indie pop song full of melody and singable lyrics.

Next is the title track ‘It Matters To Me’, a heartfelt song with tons of energy and a chorus that will be stuck in your head for days.  The idea was born out of conversations with friends and fans about wanting to lead a meaningful life– even about what a “meaningful life” really is.  ‘Harder Than It Is’ is a soulful country influenced track where Kat really lets her voice shine over a minimalistic beat.

It Matter To Me is a lovely record that will surely expose Kat Parsons to even more fans.  New fans are sure to fall for her beautiful voice.  Go take a listen for yourself at: http://katparsons.com 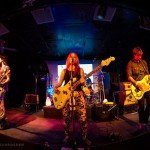 The Halls - Australian Band Combines Classic Alternative... Previous
Zone Of The Trinity - Gospel Music From A Rising Star Next 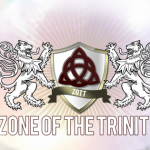