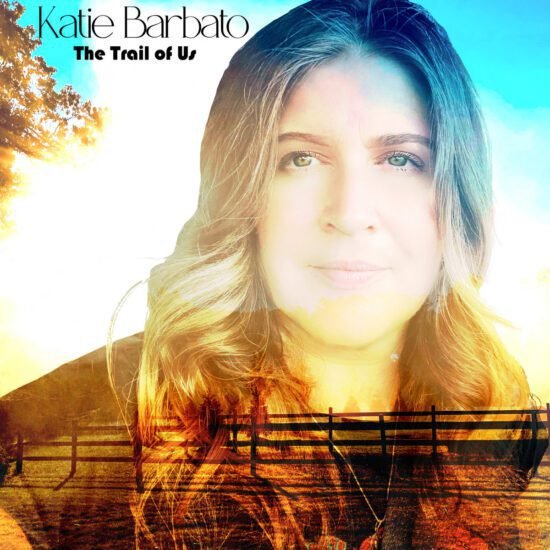 How many musicians can boast a career lasting over two decades, with nine albums under their belt? Katie Barbato can proudly boast of this achievement. Since her debut album Shootin’ for Noon, she has been mesmerising listeners with her beautiful vocals and captivating storytelling. These talents also stood out throughout her releases, Art of Falling and Long Night Moon. She also writes music for TV and film. Her work has featured in many high profile shows, including the MTV series “Busch Family Brewed” and the Australian TV show “Neighbours”.

With no plans to slow down, Barbato is getting ready to release her tenth album The Trail of Us. It is a collection of songs assembled during the pandemic. She used this time while away from work and life’s other distractions to finish this project. It was helped by what she called “an extreme burst of creativity where I thought I would explode from so much songwriting”. With seven tracks already finished, she began creating the rest. With help from Brett Kull (backing vocals, guitars, bass, piano, keys, percussion, glockenspiel), Jeremy Beck (backing vocals and piano), Jordan Perlson (drums), and Michael Ronstadt (cello), she was able to complete her album.

Barbato is excited about this release as she says, “I’m at a place in my songwriting where I’ve matured and hopefully become more self-aware than I was earlier in my career. I’ve hopefully gotten better at my craft over time. Recording The Trail of Us with Brett during the pandemic was a wonderful experience. The circumstances dictated that it be a small intimate operation. I consider it as much his album as mine”. To showcase what The Trail of Us has to offer, she has released four tracks for us all to enjoy.

“Blue on the Inside” starts with a great blend of guitars, beats and electronic elements to grab the listener’s attention. It does not take long for Barbato to begin her story, “a multi-perspective take on feeling internal sorrow and chaos while keeping up a brave outer face”. The verses flow with an energetic rock vibe before the hook changes the pace. When it arrives, she delicately delivers the words “I’m blue on the inside / Blue on the inside / And, I am blue / On the inside”. As she does so, the atmosphere intensifies with the addition of a violin. But, the final line of the chorus, “Searching for you”, is shared with power and intent. These pieces slot together to create a fantastic taster of what’s to come with Barbato’s new album.

The atmosphere changes for “Embers” as Barbato delivers a heartfelt performance. It is clear to hear as she shares the opening lines, “Show me / I don’t wanna see it / I just wanna feel it / Deep inside my chest”. It is difficult not to appreciate how she projects so much emotion within her voice to give her words more of an impact. Musically, the various instruments (including a gentle guitar) create a delicate and captivating soundtrack. It all intertwines to help give her words, “These embers burn / Into the light / I am gone”.

Next is “Time Is an Illusion”, with a story about how Barbato “ponders time in a non-linear way that inspires great existential questions”. It is another moment that stands out thanks to more of her passionate vocals. She uses this talent to help showcase the depth of her lyrics. Especially with lines such as, “Time is an Illusion / From which you swim upstream / Making your way against / All you failed to leave behind”. As the story is shared, the guitars help create a subtle soundtrack to enrich the listening experience further.

There is a common trait occurring around the mesmerising voice of Barbato. It features strongly throughout “Tightrope”. It helps to share her story about “falling in love with yourself and learning to love others again”. A feeling perfectly put across with the lines, “Don’t you want to love again? / Could you learn to love again?”. The soundtrack has enough for the listener to know it is there but overshadowed by the stunning vocals on display. It is the best out of the four tracks. A pure delight to hear from beginning to end. As it comes to a close, she shares the thought-provoking line, “With all the hope you’re given / Come on and fall in love / The time is yours to spend”.

When the four tracks are over, it leaves you wanting more. Luckily, there is not long to wait as the album The Trail of Us goes live on June 10th, 2022. From the calibre of the music by Katie Barbato so far, it will be a release not to be missed. 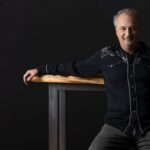 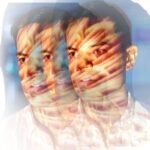