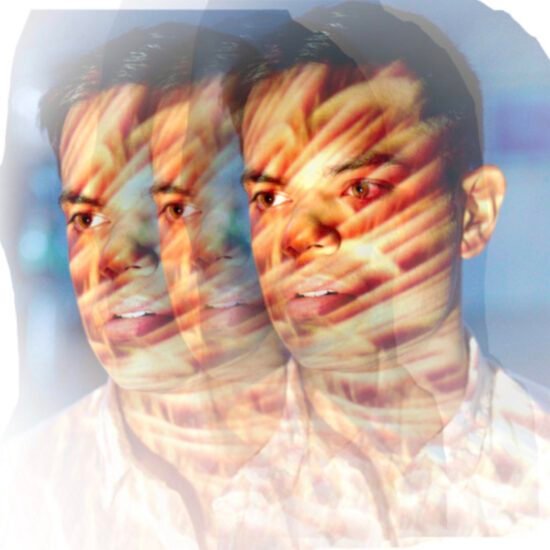 We continue to turn a blind eye as the fabric of life deteriorates around us. Ignoring hard truths and burying ourselves in material things has become the norm. Seldom do we listen to music that confronts our apocalyptic scenarios as a casualty of our inaction. Palms Psalm, a project by Eric Pasi aims to change that narrative. Eric is a first-generation Polynesian American. His Tongan roots gave him a different perspective on climate change. His focus on our climate crisis has led to a career in solar power and publishing the book “Cleanwave: A Guide to Success in the Green Recovery”. Planning to release an album by the fall, today we are greeted with the single “The Coast”.

Listen To “The Coast” Here

Dream pop bliss arrives as pads thicken the atmosphere like fog fighting back the sun. Profound emotion is poured into a simple guitar melody hypnotizing the listener. In this trance, the vocals melt into the fog line of sound. A soothing calm takes hold. Palms Psalm’s vocals walks us to the precipice and let go. At this junction the drums become our Charon, ferrying us across the river to wonder beyond. Close your eyes and let the soundwaves to hit your soul.

Life happens, Eric aka Palms Psalm, he had to take a break from music. Seven years ago, he had released several singles. Then came the hiatus with the exception of the 2016 single “Blood In The Water”. While the previous releases showcased more of an 80’s Tears For Fears sensibilities, the new direction pointed Palms Psalm towards indie darling territory. “The Coast” places the band’s sound with company like Tim Atlas, Washed Out, Day Wave, Wild Nothing… I’m excited for Palms Psalm who seems to be firing on all cylinders, putting out amazing music. I’m ready for the album.

Keep up with Palms Psalm!!! 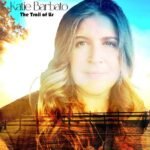 Katie Barbato gives us a glimpse of her album 'The Trail... Previous
Markoff & Lazzara 'Look What You’ve Done To Me' Next 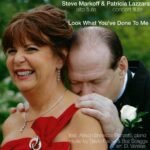