Keith Morris Puts it All Out There With ‘Psychopaths & Sycophants’ 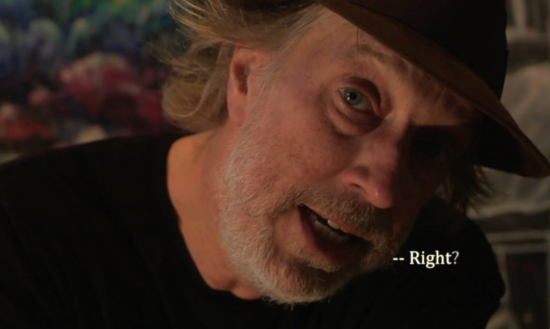 Another amazing aspect of music is the way it can be used to convey a real message. As opposed to much of the pop music today, that just spits words with no meaning as long as they are in tune with the beat, the independent scene has a way of pouring their ideas into their songs. Our discovery of Keith Morris and his latest record Psychopaths & Sycophants is a perfect example of putting your music where your mind is.

Hailing from the current hotbed of national media attention in Charlottesville, Virginia, Keith Morris has made it a mission to write songs that do more than just entertain. His sound combines the honesty of the singer-songwriter and folk genres with added tastes of the Jazz sound to craft a unique style all his own. An obvious influence is the music and lyrics of the legendary Leonard Cohen. Marris says “Just as my music is always evolving and I am committed to growing as an artist, I am now very open to sharing the deeper emotions inside me.”

The soon to be released album Psychopaths & Sycophants is the first array into a solo career for Keith Morris away from his band The Crooked Numbers. The 9 track record tackles some tough issues and holds back no disdain for the current US President. In fact the original title was Trump Songs For Leonard Cohen. When the estate of Leonard Cohen balked at the title, Morris was pushed to make the change.

The opener “The Future” is a restyling of Cohen’s song of the same name. Although originally released in the early 90’s, the song seems almost more relevant in today’s political climate. An assortment of instrumentation and background vocals create a full musical tapestry.

The direction stays the same on “What Happened To Your Party?” as Morris pulls no punches on his distaste for the powers that be. A slowed drumbeat meshed with steel guitars and piano lines puts the listener in the right state of mind to take in the poignant lyrics.

The title track “Psychopaths & Sycophants” takes a different direction as we are brought to a soulful place with Jazz stylings. This is a re-working from its previous blazing rock style heard on the last record by Keith Morris and The Crooked Numbers.

The energy is turned back up with the opening of “67%” and its rocking guitar and group vocals. As we move deeper into the song all the emotions are poured right into the speakers both with the vocals and the classic organ sound. A female singer is brought in as well to further the call to a better world. We stay in this political vein with “Charlottesville By Name” as the tune heads in a more Country Americana direction.

The album closes with another Leonard Cohen cover with “In My Secret Life.” The elegance of the song remains as emotions are poured in by Morris and his background singers.

The album is a full listen that will inspire action as it soothes a weary mind. Dive into the fray with Keith Morris on his WEBSITE. 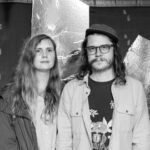 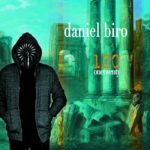