Kim DiVine – This Time Around 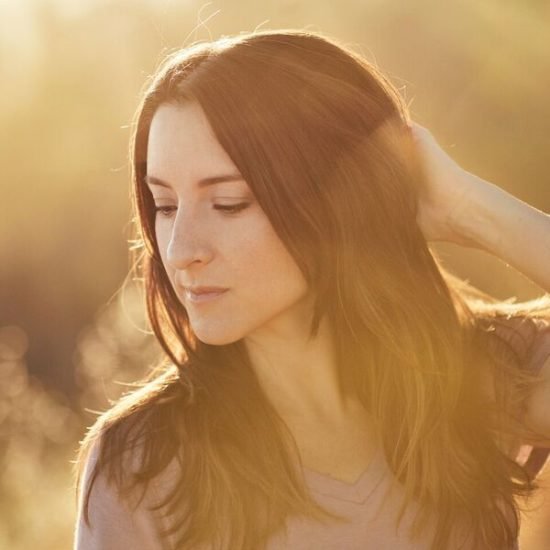 The seven originals on Kim DiVine’s latest release This Time Around, produced by Billy Lefler, mark her return to active recording after an extended absence spurred by the birth of her first child and personal losses. Those changes are a big part of the story behind This Time Around as DiVine discovered herself turning to the therapeutic qualities of writing, performing, and recording music to aid her in understanding her new found role as a mother while the cycles of birth and death also deprive her of a mother, step-father, and far into the process of assembling this release, her father in law as well. The likely listeners to this release are men and women of a certain age. The certain age I refer to, in this instance, is old enough to start seeing the adult authority figures of our youth diminished by the passage of time and, eventually, passing on from this world. This Time Around is about many things, but adapting to life’s inflexible demand for change is one of its most crucial topics.

“Maybe Tomorrow” is one of the pure pop moments on This Time Around, but the way DiVine approaches these sort of moments as both a performer and writer puts a slightly different spin on the material than you would typically hear out of a more traditional Top 40 pop chanteuse. DiVine has a keen ear for following the percussion in songs and varies between electronic drumming and acoustic instrumentation on the release. “Maybe Tomorrow” has the former rather than the latter and it has a resonant snap that such technology wasn’t capable of replicating in the late eighties/early nineties. There’s an orchestral quality to how it frames the song and helps it realize its artfully handled peaks. The drumming sounds natural, in comparison, on the title song “This Time Around”, but DiVine continues to follow a general thread as a writer that primes the percussion as providing the frame for anything he does. An unacknowledged influence on the album, electronica, is responsible for much of the pensive mood of “Broken Bird”, but it’s likewise a song that places a high premium on melody and rides its memorable line for every note it’s worth.

“Stay” experiments with tempo moving from a near dirge, heavy on theatrics, to a more inexorable mid-tempo pace that gives it tremendous drama. The yearning that’s so much a part of this song comes through despite the fact that she clearly goes to great pains to keep the performance uncluttered and leaning on atmospherics. The real closer of This Time Around is a sadly lyrical, but ultimately hopeful, singer/songwriter jewel entitled “Where I Am You Are” and this testament to the abiding capacity to love, set to little more than synthesizer provided color and crystalline piano lines, gives This Time Around an elegant final curtain. Kim DiVine’s return to the public arena as a recording artist is a resounding success. 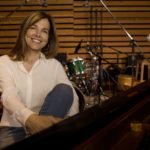 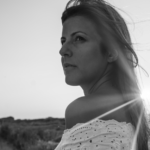