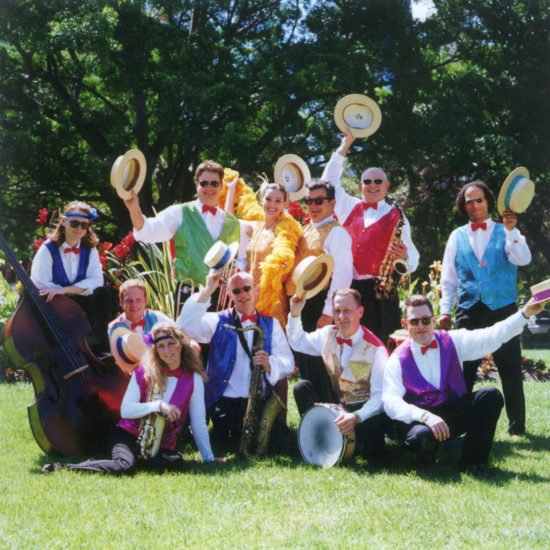 It has been proven time and time again how important music and musical education is to the young mind.  Children that are exposed to music are able to learn better and process information faster.  Unfortunately most of the music aimed at kids today is phony bubblegum pop that is dumbed down as much as possible to appeal to everyone.  Our latest discovery Kinderjazz is proving that kids can appreciate and love real music too.

The 12 piece Big Band from Australia is a truly unique concept in the world of kid’s music.  Kinderjazz features elements of Jazz, Latin, Funk, Swing, Broadway, Boogie and even Country especially written for children.  The musicians are extremely talented and show a real passion for bringing the magical world of music and its instruments to children of all ages.

The latest release from Kinderjazz is the full length album Teddy Bear’s Picnic.  The 11 track record just oozes fun and imagination.  Whether it be sing-a-long scat or bouncy latin Jazz the band brings in the listener to their world and puts a smile on your face.  The energy doesn’t stop and will keep you quite entranced.

We had a chance to chat with Kinderjazz recently to see how they got to where they are and what the plans are for their big time future.  Enjoy the interview here:

Tell us about how you got the idea to start Kinderjazz?

It was in response to trying to take our children to live music and finding out there wasn’t any.   It was all mimed to a backing tape and poor quality music, not an instrument in sight.   We really wanted our own children to have the opportunity to hear great live music and not miss out and ended up providing this for their entire generation and many more to come.

You have quite a large ensemble (12 members), How have all these talented musicians come together?

We knew we wanted the best of the best and when we asked them, fortunately they said “Yes!”

How would you describe your style of music?

It’s Glenn Miller meets Sesame Street with a bit of Spike Milligan and Jerry Lewis thrown in somewhere in the mix.

Kinderjazz has played some major shows. Tell us about the biggest?

Our most prestigious was selling out 30 shows at the Sydney Opera House.   Families came from interstate and other countries to hear us play.   It was crazy!   There were rows and rows of strollers outside in the foyer.   We couldn’t have had a more attentive audience.  They absolutely loved it!

How does the crowd react to your live show?

It’s an instant party.   Children will get up and start dancing from the very first note and they don’t stop until the band finishes.    Once a feather from Jessica’s boa flew into the air just as our trombonist started his solo and he played keeping that feather in the air.  It brought the house down.   So many kids wanted to learn the trombone after that just to try the feather trick.   Children are naturally curious and magnificently so.   KINDER JAZZ plays to this magnificence.   Often parents and grandparents get involved singing and dancing and applauding after the fresh improvisations.    It’s a rich multi-sensory experience.   It’s not something you get to see every day.   The musicians are international stars and it’s exciting.  It’s something that children remember for the rest of their lives.

The latest release by Kinderjazz is Teddy Bear’s Picnic. Tell us about the record?

This is our 7th album and I think the music has really matured over the years and it’s better than ever.    Our singer’s 4-year-old daughter Arabella came over to our house once and she made such an impression on us, David Llewellyn, Kinderjazz’s composer decided to write her a song.   It’s the first track on the album and it pretty much sets the vibe for the whole CD.   This album has lots of Latin rhythms and is easy to dance to.    We did something different this time around with including two stories at the end of the album.   I know children listen to our music in the car and we thought we’d give them a taste of a radio story accompanied with sound effects and music.  It feeds their imagination and nurtures their creativity and has been well received.

What is next for Kinderjazz?

An international tour.  We’re old enough to leave home so we’re probably going to start with the US and go on to Europe. We have a new album already written and will be played in this year before going into a studio to record.   We’re also collaborating with a children’s choir on NYE via a commissioned song by Australian composer Luke Byrne in an Aboriginal language for the 200th Birthday of the Royal Botanic Gardens Sydney.
Keep up with new music from Kinderjazz HERE. 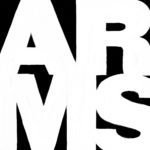 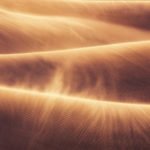