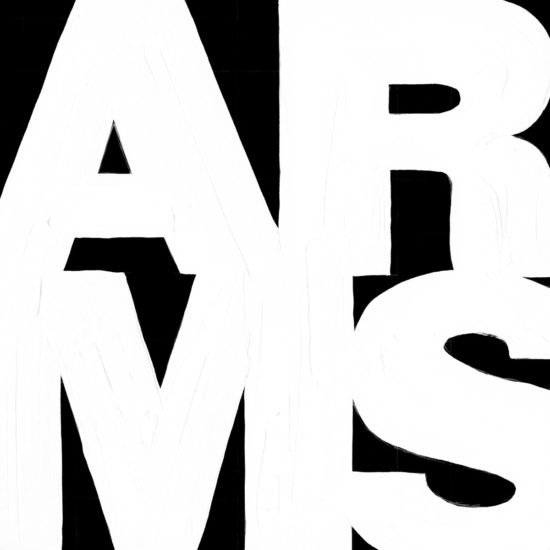 When ex-Harlem Shakes’ guitarist Todd Goldstein started his solo project ARMS 10 years ago, the success amassed by the now-four-piece indie rock outfit was nothing but a pipe dream. Today, ARMS’ sound has garnered a ton of attention and Patterns, their third studio album, is their best work yet.

ARMS Earns Every Ounce of Attention

Tracks like “Laughing Academy” encompass the upbeat, pop-heavy sounds that the band has included in previous works. The guitar riff, super peppy in tempo and somewhat frenetic in tone, has a hint of that ‘80s flamboyant energy that is hard not to dance along to.

As the track bursts into an array of frenzied piano, guitar, and drums (not to mention the cheerful delight of Goldstein’s “doo doo doos”), it blossoms into a wonderfully layered array of bright sounds and carefree lyrics. It’s definitely a great way to open up an album. As Goldstein sings “Life so f-ing wonderful/ A love so full and round,” you can’t help but bop your head and feel fantastic.

On the other hand, tracks like “Stellary” balance out the album with a cool, mellow beat. There’s a wonderfully feverish saxophone solo in the middle, which adds a hint of soul to the ballad. The addition of trumpet sounds to the cooing guitar riffs complements Goldstein’s voice quite well, giving the track a heightened sense of emotion.

However, the album comes full circle with “Missing,” another uptempo, ‘80s inspired track. It is almost reminiscent of Bleachers both in vocals and composition, yet I can’t help but find a subtle comparison to Bruce Springsteen’s “Dancing in the Dark.”

Patterns is completely unlike anything ARMS has ever recorded. It is a completely unique album, yet it embodies them perfectly — their charm, their vigor, the warm energy they exude no matter the overall emotion of a given song.

Even in slower, more melancholic tracks, ARMS brings an endearing musical force to the table that is hard to resist. 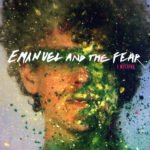 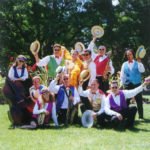