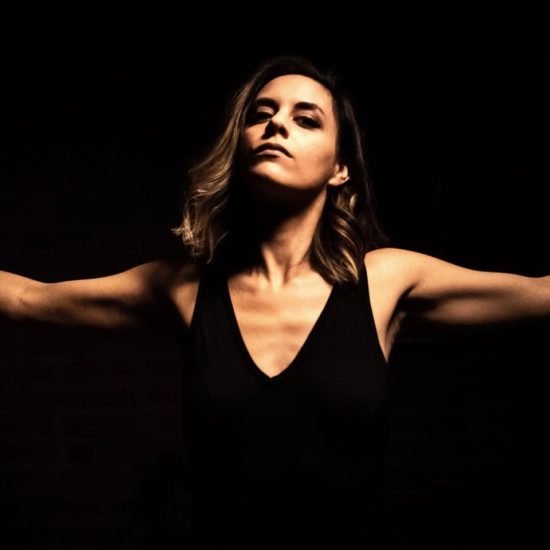 Piano keys, a supple vocal, a mild percussive accent, faint strings, synths and bellowing melodic underpinnings guide us into the strangely hypnotic harmony of “Catherine,” one of the five songs occupying the tracklist of Kodacrome’s new album, The Banff Sessions, but the deeper we get into the composition, the more it begins to feel as though these various elements are acting as one omnipotent force as amalgamative as it is singular. One part ambient soundscape, another part modern psychedelic soundtrack, The Banff Sessions is a brilliant document to behold, and moreover, a listen that any audiophile would be saddened to miss out on this spring.

Where “Catherine” poses us the opportunity to listen to the formation of an ethereal harmony in real time, as though the world and everything in it were slowed down just to make the sonic density of this track all the more embracive, other songs here – like “Oh, You Two” and the gorgeous “Tender Exit” – feel more like delicate fragments of a much larger melodic narrative that never completely unfolds until we’ve heard the album in its entirety. Some might be quick to describe the framework in this record as being progressive in nature, but personally, I think it’s a little more ambitious than such a labeling would allow for.

Kodacrome tell us a story in “Solitary & Elect” that is as communicative via rhythm (or the lack thereof) as it is enigmatic poeticisms, and where some of the intricacies in this track (as well as the album-opening “Play Dead”) might be hard for some novice audiences to connect with, more devoted music fans just might find them to be some of the best hidden gems to be discovered in a record as short and sweet as The Banff Sessions is. There’s textural components to this piece would just as soon be left on the sidelines in other albums, and that alone makes it a stimulating listen for experimental buffs especially.

“Catherine” and “Play Dead” are tonally contrasting in a couple of key spots, but together I think they create an artistic balance in the big picture here that I would love to have heard Kodacrome explore just a little more than they did in The Banff Sessions. This record clocks in at under thirty-minutes in total length, and while it doesn’t leave many stones unturned in its brief running time, it definitely makes me want to hear something just a bit more expansive from this group in the future – after all, they turned in one heck of a treasure in this tracklist.

There are a lot of really incredible indie albums coming out this March, and among those that I’ve had the pleasure of listening to pre-release, Kodacrome’s The Banff Sessions is easily one of the most eyebrow-raising and memorable in the alternative category. This is an involved listen tailored more to hardcore fans than it is the casual observer, but for those of us who were looking for something smart and surreal to get the spring season started, it’s a tough record to top.

Find more Kodacrome on their socials: 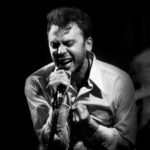 IBG Interview - 8 Questions With... Merc & the Montclairs Previous
'The Lullaby' by Rose Cousins Will Wake You Up Next 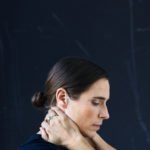