Layers And Frames – Chill Out On A Mellow Sunday Afternoon 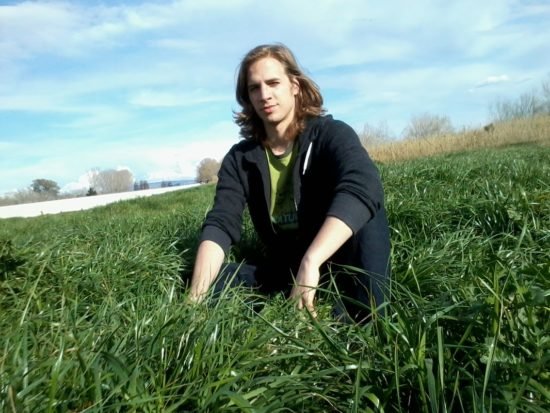 Some mellow music and an interesting video for your Sunday listening pleasure.  May it inspire you to make a healthy meal for yourself as well.

-Layers And Frames (LNF) is the musical brainchild of Frederic Brewer, a French-American instrumentalist and songwriter who spent 4 years in China, served in the Peace Corps, and developed a signature sound reflecting the globalized world. While living in Sichuan Province he released his debut album and a series of stop-motion videos based on his trans-Pacific experiences. LNF toured both in a trio and as a solo act, carrying his voice, guitar and looping pedals across stages in China, Europe and the US. After completing a score of shows in Western Europe, LNF relocated temporarily to Avignon, France, to polish and record his newest (and more adventurous) songs. He released them independently in April 2013 within a new album titled “Infinite Release”.  Take a listen here: http://layersandframes.bandcamp.com/ 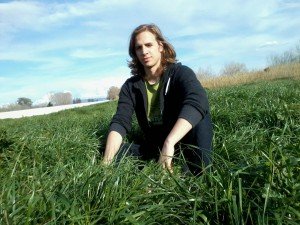 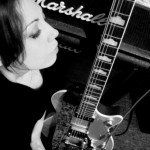 Louise Aubrie - An Indie Pop Voice To Be Recognized Previous
Music Promoters Vault - Some Great Ideas To Get Your... Next 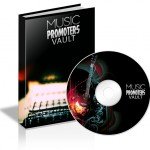